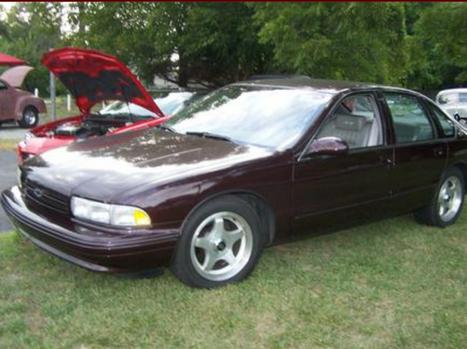 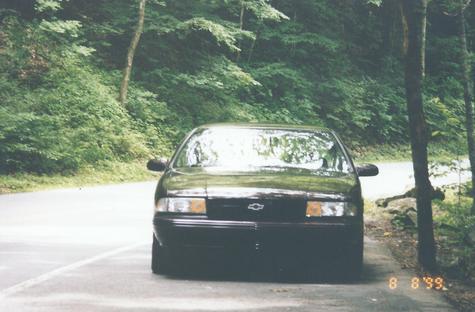 some where in west virgina. 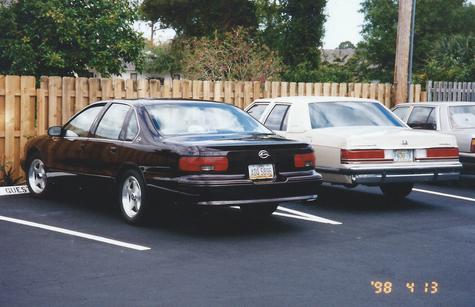 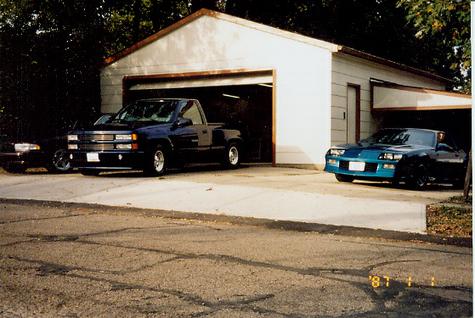 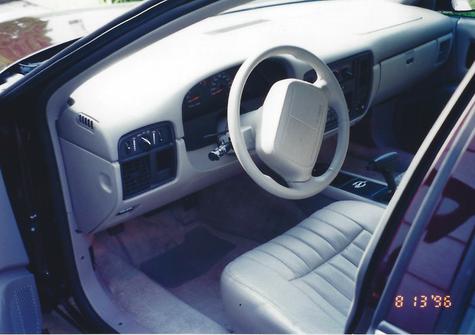 1996, bucket seats and console. we had a lot of cassettes and cd's were becoming popular. ordered ss with cassette in dash and installed a rockford fosgate 6 disc. player in the trunk. 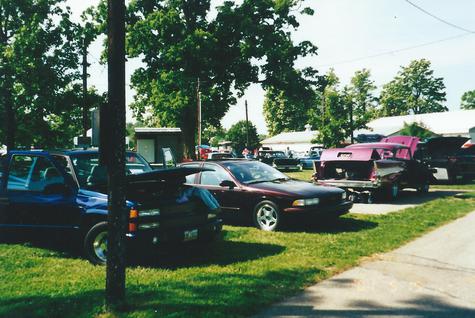 my two keepers at the same show.

99 car nuts gave this a thumbs-up. Do you? Thumbs-up

I had a 1995 Impala SS. The Dark Cherry flavor. Cruised it from AZ to Colorado then to Nebraska to PA and back to AZ.

One of my favorite big car rides. I was also a volunteer policeman after retiring and loved to cruise in the Impala patrol cars. Felt like home.

that's where jon moss got the parts. the ss was a police car with an attitude.