f1 major surgery on this one, will post more pics. 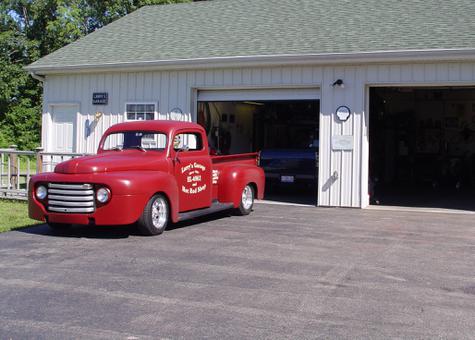 48 f1 after major mods. i know it's a blue ovel but it's all bowtie underneath/ 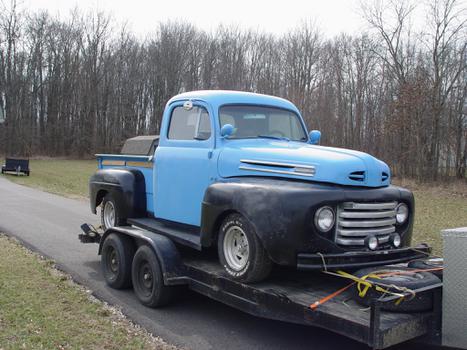 vary bad. looks like it was painted with a spray gun on a vac. cleaner. price was right. i retired in 04 this was first project after. start 05 long story and lots of pics. i love my digital cameras! 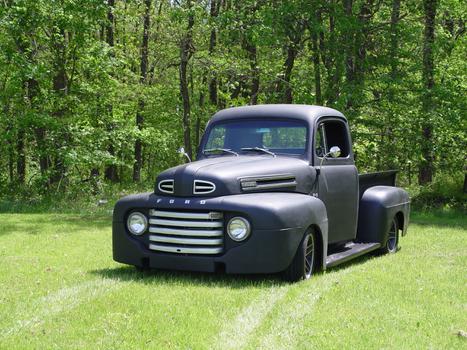 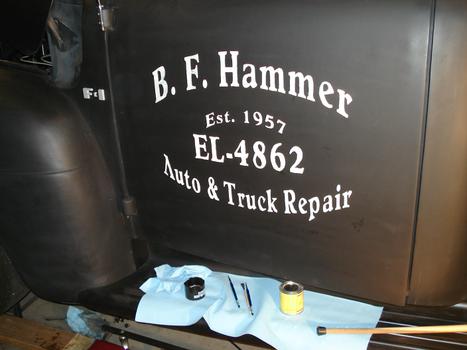 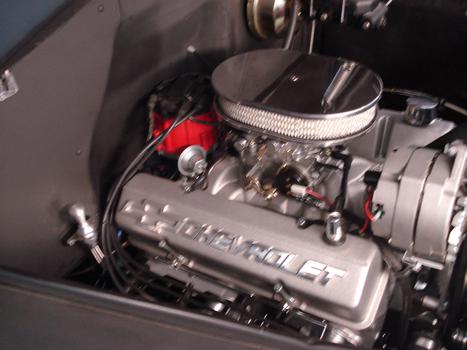 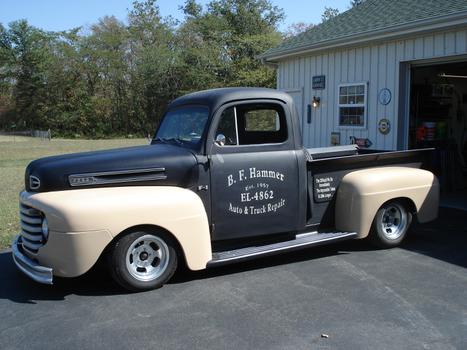 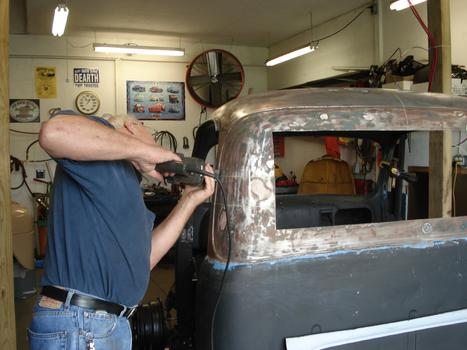 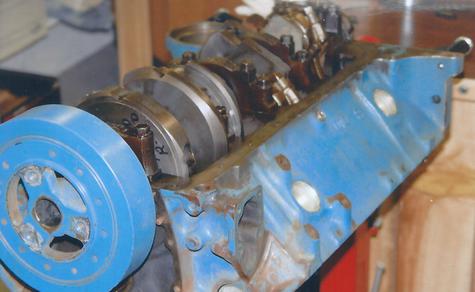 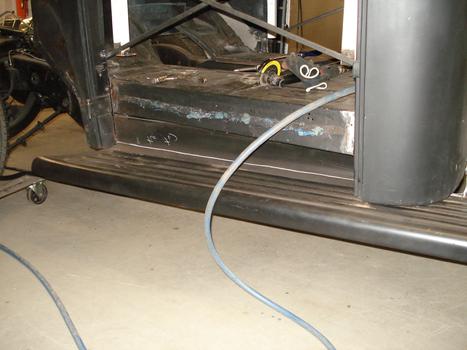 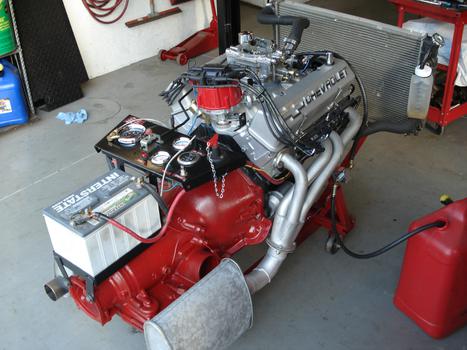 break in on my home made engine test stand. 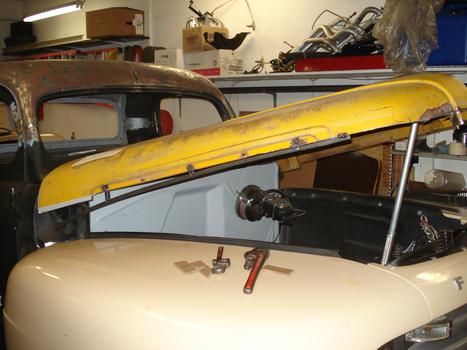 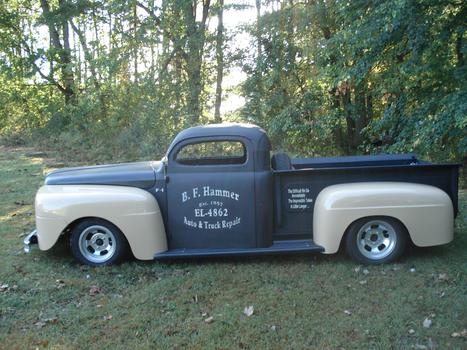 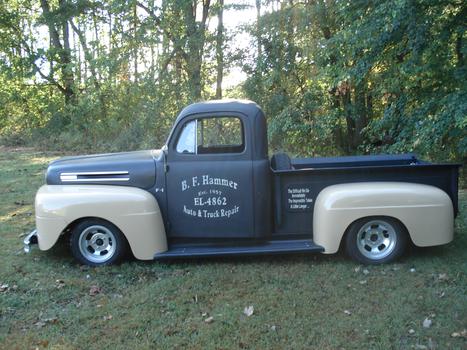 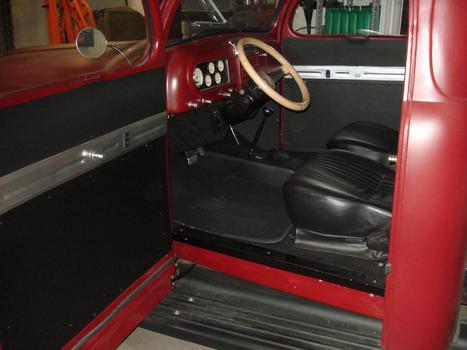 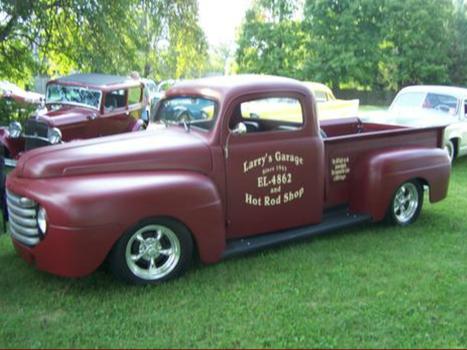 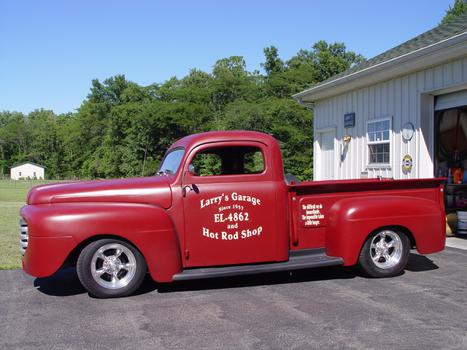 97 car nuts gave this a thumbs-up. Do you? Thumbs-up