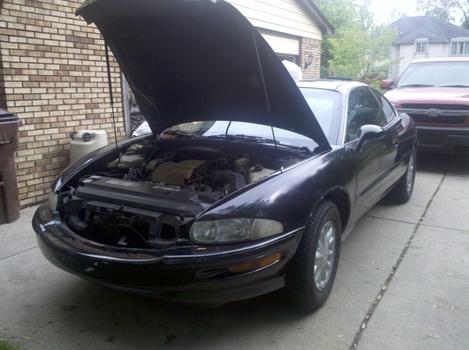 Not too long after getting her home for the first time....Paid 700$ cash for a barely running buick that was headed for a scrapyard had I not saved her. Not a single one of my friends thought it was a wise idea 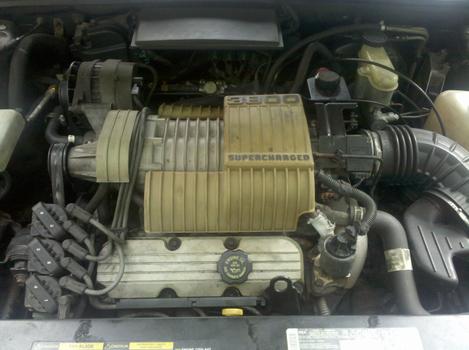 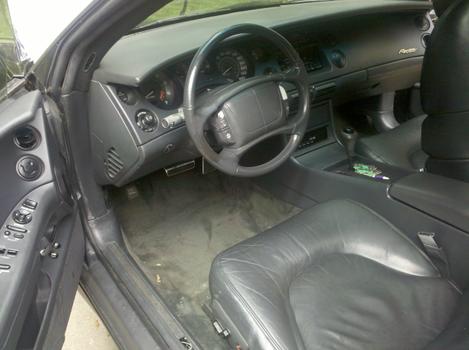 The interior right after I bought it. Not exactly the image of luxury but everything works besides A/C. The potential begins to show.... 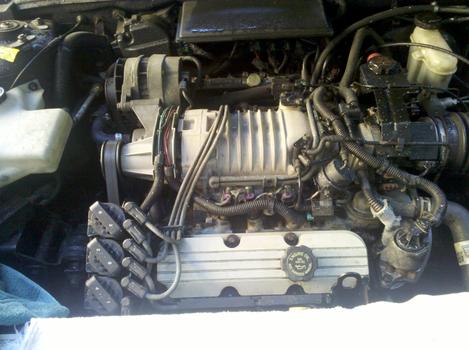 Engine bay after a good cleaning 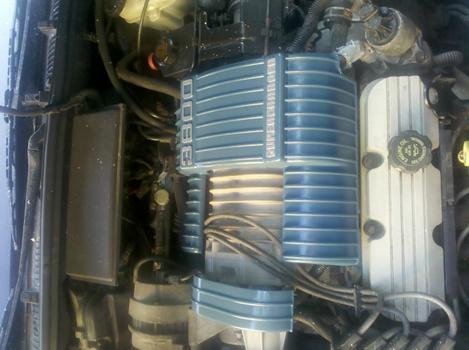 Repainted the engine cover. The color is "Chevrolet engine block blue" and the silver lettering came from a paint marker. Hey, this is a budget build :) 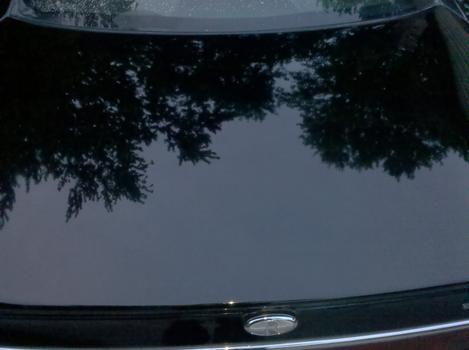 Took the better part of an afternoon and evening but the paint on the trunk was restored to near flawless. 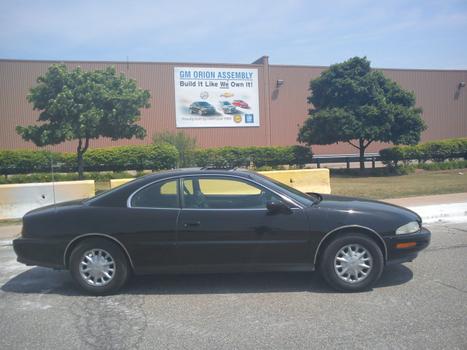 Total cost has been ~1200$ but by this point I have a great running, supercharged luxury coupe with the only faults mechanically being a lack of A/C and some small ignition problems. I need a new windshield and some more paint repair but aside from that.....not a bad way to get around as a 21 year old with less than 1500$ :) Long live American muscle! 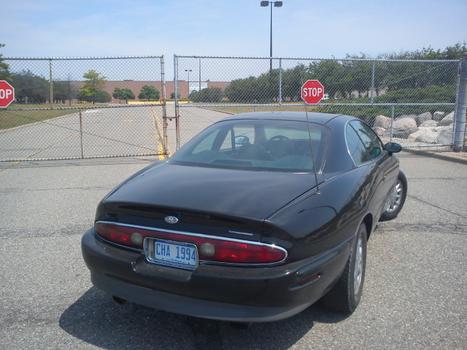 Money and effort well spent on a very nice looking Riv. Good to see you in the show !!!

Gah! You again! Dang man, you're on everything relating to a riviera, aren't you? Although now that I got one I can see why :P

Glad to see you saved this fine car from the crusher. The 95-98 Rivs seem to be the best kept secret on the used car market. At 228K my '95 is still going strong. Coil-over shocks work nice on the rear. Little stiffer but she loves the curves.