JON'S 2000 ELDO CONVERTIBLE (and other toys) 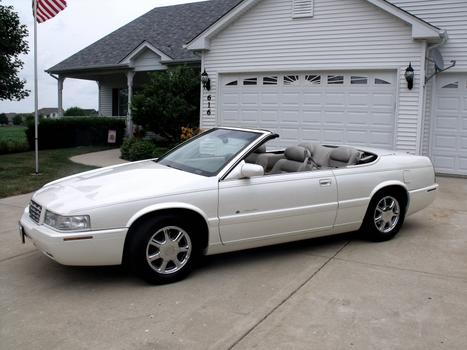 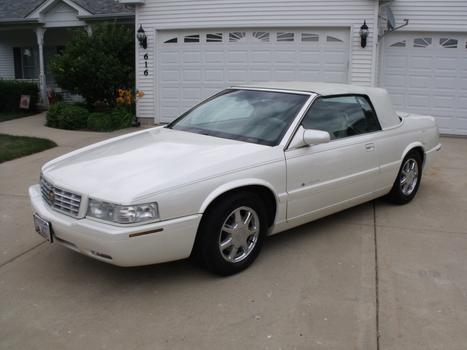 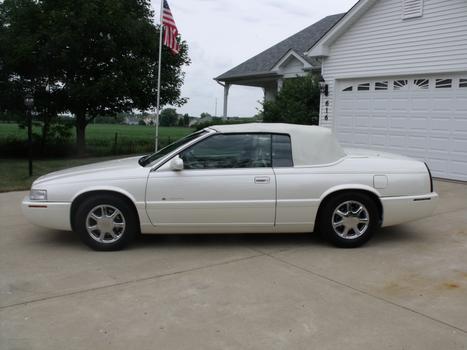 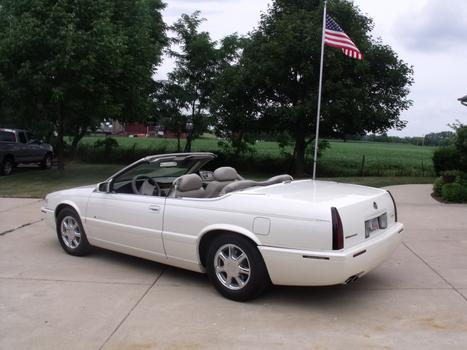 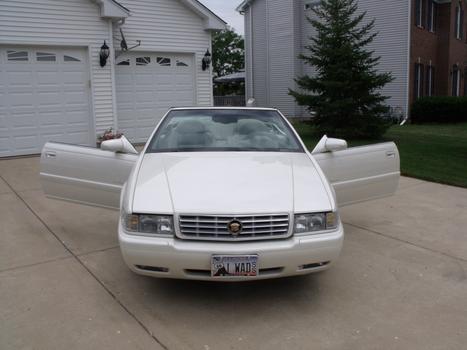 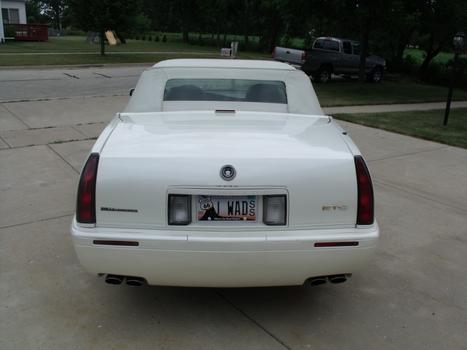 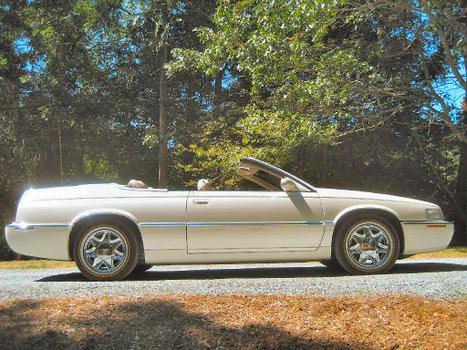 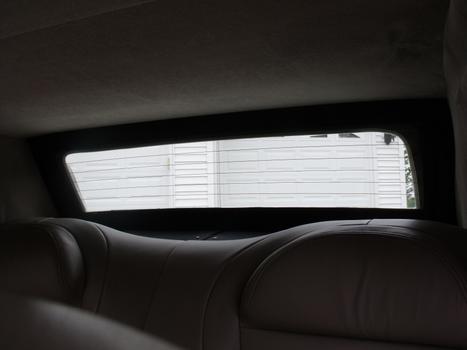 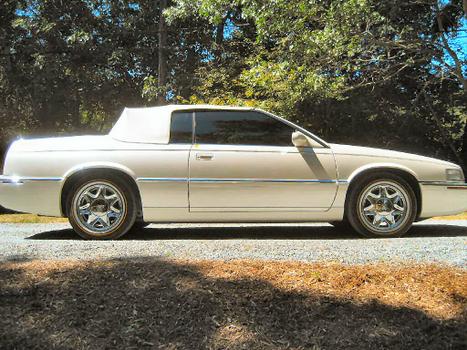 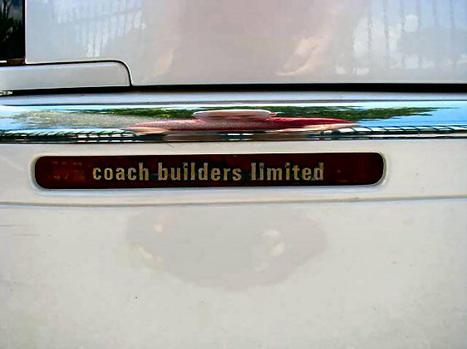 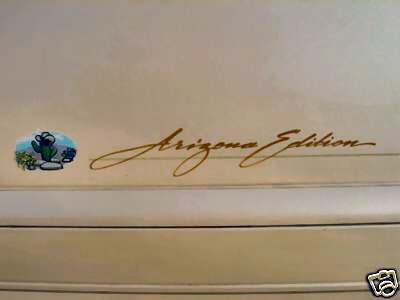 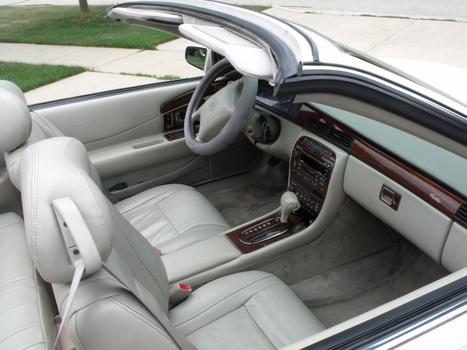 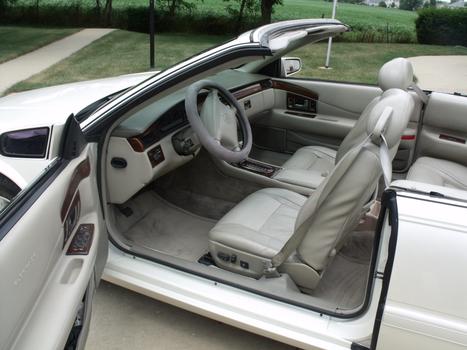 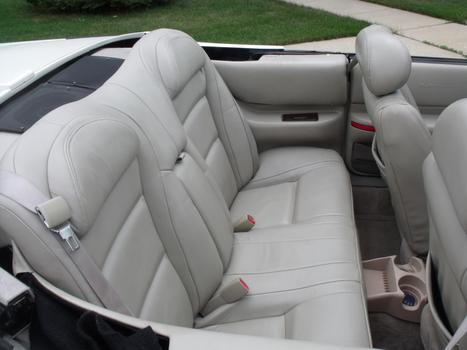 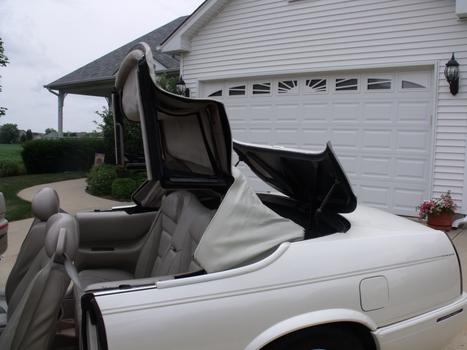 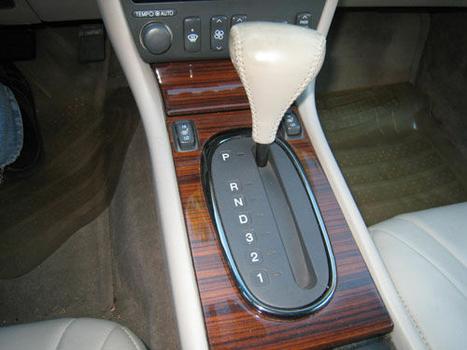 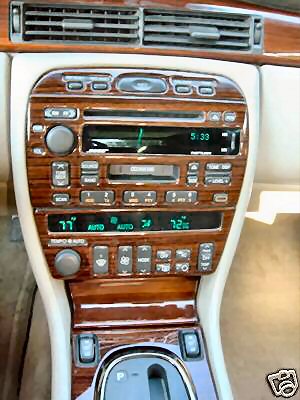 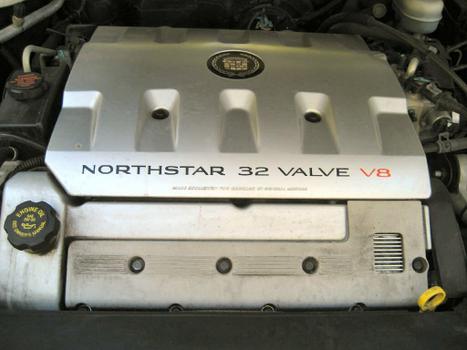 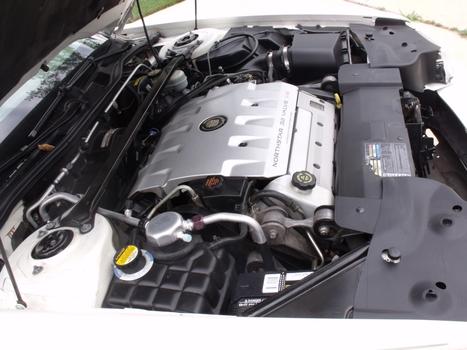 MY OTHER BEAUTIFUL CADILLACS! 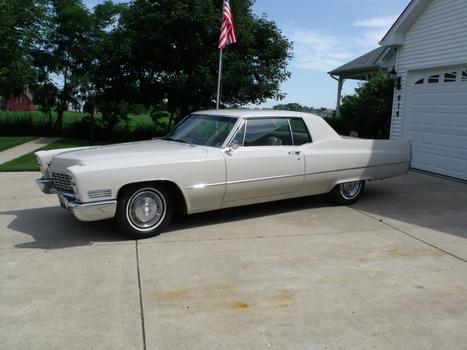 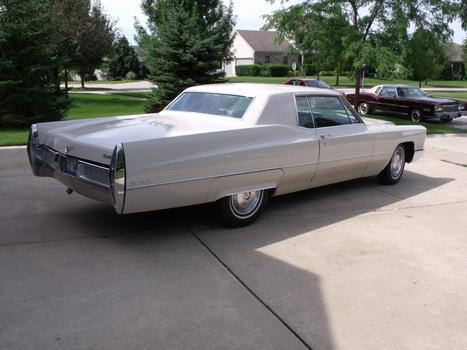 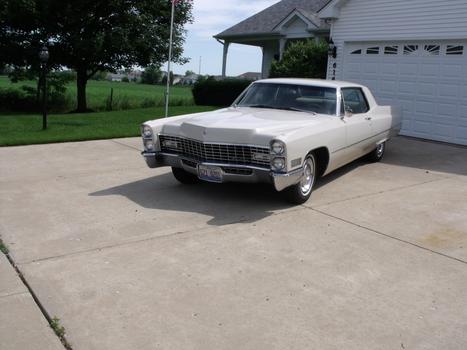 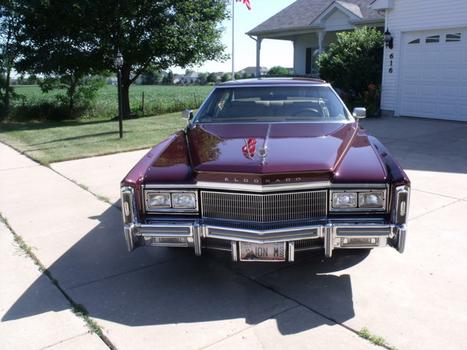 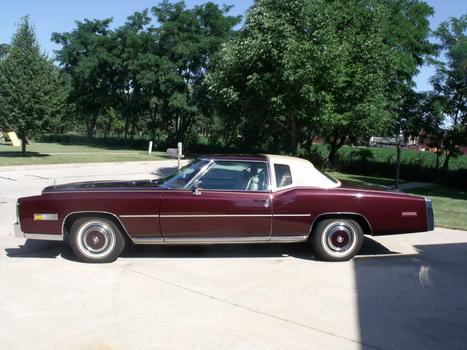 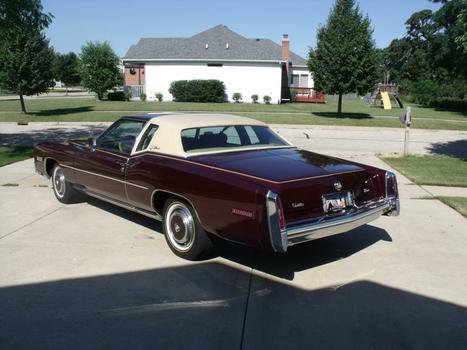 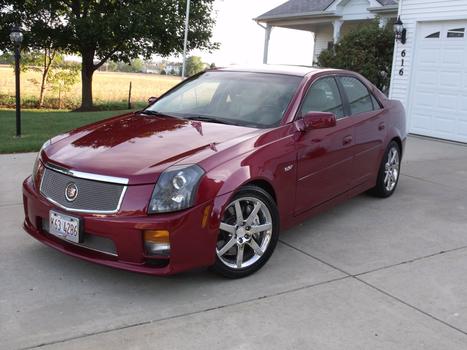 2005 CTS-V with a 400 horsepower Corvette Z06 engine and 6-speed manual transmission. Standard on this model CTS! 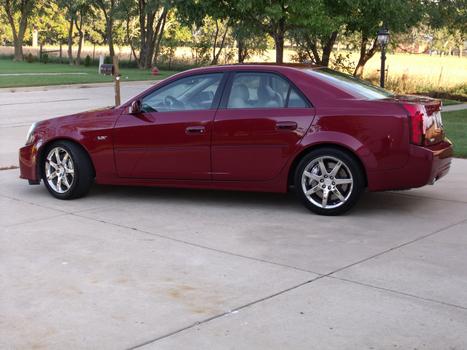 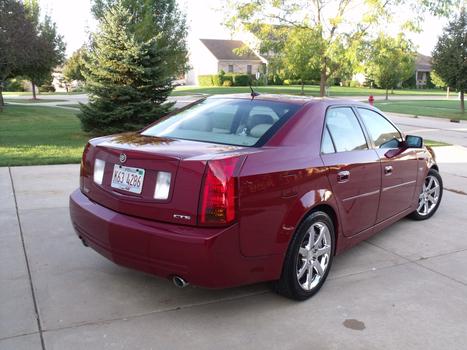 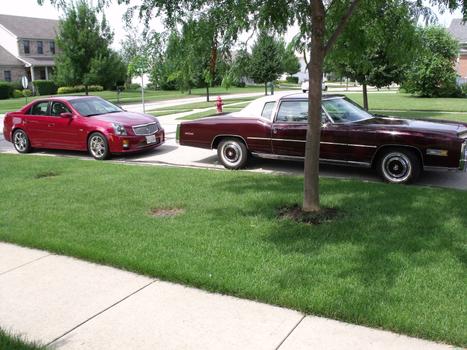 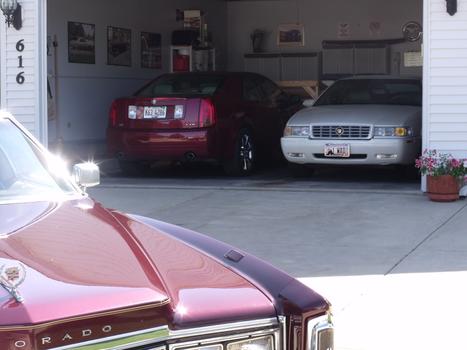 ALL ABOUT THE CADILLAC ELDORADO ETC CONVERTIBLE CONVERTED BY COACHBUILDERS LIMITED

“Coachbuilders Limited,” has over 31 years of experience. Convertible Builders LLC understands that our customers have discerning tastes, and we want to satisfy you. We deliver the best in convertible conversion! All of our conversion projects are completed in-house, from the moment you drive in until the moment you drive away. Our facilities include complete metalworking, upholstery, painting and fiberglass equipment, making us your one-stop destination for all of your specialty convertible conversion needs.

The Northstar V8s have been improved. The racy Eldorado Touring Coupe (ETC) lands exterior enhancements such as body-color fascia moldings and side inserts (replacing chrome), new seven-spoke wheels with Cadillac logos in the center caps and a new ETC deck lid logo.

One of the models that lured Cadillac back from the brink of becoming hopelessly behind the times was the 2000 edition of the Eldorado. Introduced in 1992 to critical acclaim, and then substantially improved with the introduction of the Northstar V8 in 1993, the Eldorado (along with its sister car, the Seville) has helped bolster Cadillac's future.

While Eldorado lays claim to being the best-selling prestige luxury coupe in the United States, that's not saying a whole lot. In the wake of the deaths of the Lincoln Mark VIII and Buick Riviera, the Eldorado was the only luxury coupe built in North America. Consequently, some auto analysts have been crowing about the demise of the Eldo, but Cadillac insiders insist an all-new Eldorado with rear-drive and a smaller body will appear in the near future. Meanwhile, traditional luxo-coupe buyers can contemplate the big, front-drive 2000 models, which gain revamped engines and minor exterior tweaks.

Cadillac's 4.6-liter Northstar V8s (300-horse motor in the ETC) have been redesigned from the inside out to achieve better mileage with regular fuel, smoother and quieter operation, and certification as a low-emission vehicle (LEV) in some states.

The Eldorado's interior is rich with leather and wood. ETC models have memory systems that recall rearview mirror positions, climate-control settings, or even what CD and song the driver was listening to last. Standard is GM's new, three-button OnStar system that is now integrated into the Eldo's rearview mirror, eliminating the need for a separate cellular phone. With OnStar, a driver can alert emergency personnel to an exact location or simply get travel directions. The system can even track your Eldo if it's stolen, or locate the nearest ATM.

While today's Eldorado is on the bulky side and as gizmo-laden as they come, it still has a distinctive look and a wonderful engine, especially in ETC guise. Sure, the luxury SUV craze is killing off cars of this ilk, but we wouldn't be surprised to see an SUV backlash in the coming years, and comfy coupes like this Caddy may likely lead a truck-weary market charge back to cars.

Gorgeous Caddy you have there

Thank you! It is a great summer ride! For sale in spring too.

Beautiful! All of them!!