with R5 setup from dealer 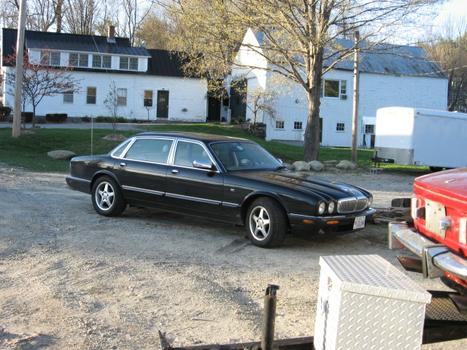 The whole thing about me starts with my 62 GT Hawk and runs to replicating it soon. Go to ending photo set for more info on it. But in the meantime, this is my daily driver the Shadow Car, a 1999 Jaguar long wheelbase VanDenPlas SC. One of 36 for that year VDPs with the supercharged XJR engine and CATS computer controlled suspension. Total luxury and 0-60 in 5.4. Just my driver and I am looking for a 62 GT Hawk to replicate the one I had in HS. 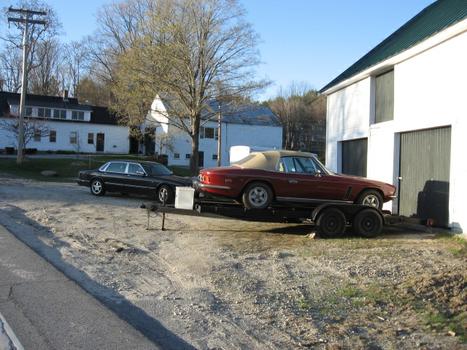 My neighbor's car a 1974 Jensen convertible. One of 490 built over 3 years. It has a 440 Mopar TNT motor from stock and was virtually hand built. Like hand built Ferraris you can with a good eye spot the differences from fender to fender as they were hand shaped on an English Wheel. 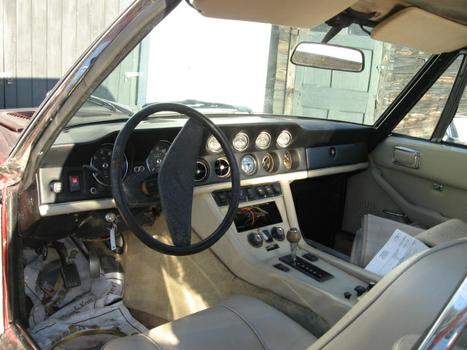 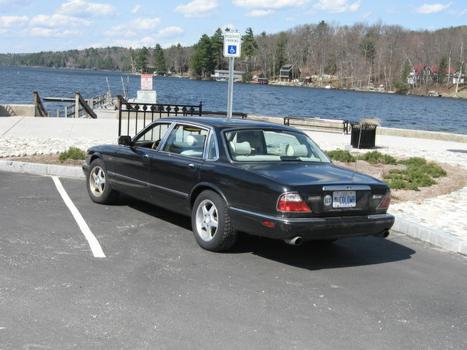 The ShadowCar with the skinny winter tires still on. Run 50 245 "W" or higher rated in the summer. 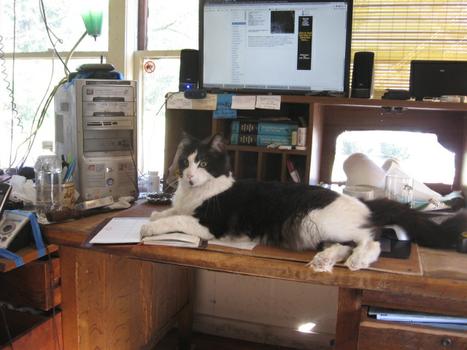 Maestro, my monster 25 3 yeara old not finished till age 4.5 vet says, registered service animal. He has saved my life at least 3 times I know of for sure. 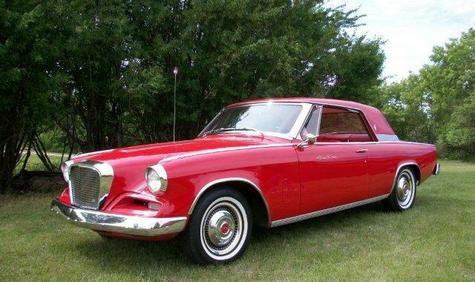 A 62 just like the one I had only with out the 4 spd and the twin Paxton blowers. Mine pent the first two years as a dealer demo for the dealer's son. The dealer was in Wapping CT, on the back way up to south of Wooster MA all upgrades to R5 specs and other mods for speed, like moving the Tach to center in a place swap with the speedometer, and the Fenton shift lever, and the Avanti Disc Brakes, and more were done by the dealer and Paxton before we bought it in September of 64. So as first delivered by the dealer in 64 it was first titled and delivered as a dealer demo to my mother and then to me when I turned 16 and she moved on to a Buick GS convertible.

Neat thing was at our favorite Dragstrip in over the border Lebanon Valley NY AS Delivered and titled from the dealer was considered "Steet Stock". Even the Avanti straight through exhast withthe factory Cherry Bomb (by name no less) mufflers. 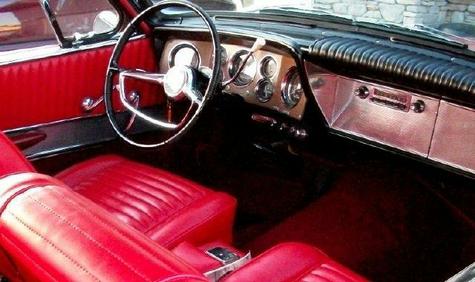 THis 62 Hawk is so close. I have hopes of in the next four years to build a re0lica of my 62. One thing I did was to do the interior over in Jaguar spec Conally Leather. I had a small part time business doing replacement leather interiors of Austin Healy and MG guys 3 OP's cars and I funded the leather and Wilton Wool (RR) carpeting for the Hawk. 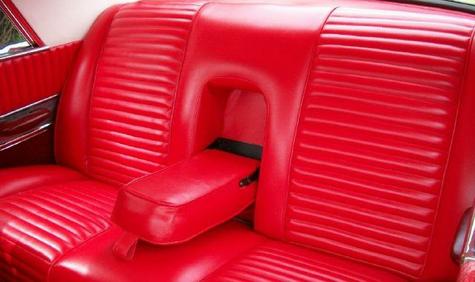 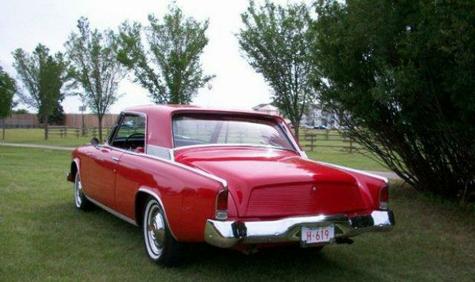 back withthe chrome trunk panel removed as on my car. 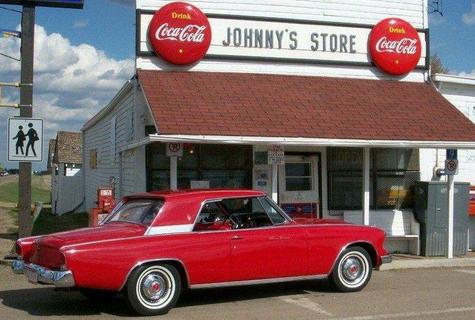 So so cool and most folks can not believe how low to the ground these Hawks are compared to other cars even modern ones.

Love that Hawk...one of my all-time favorites.

Your Hawk is one of the most beautiful cars I've ever seen. I haven't seen red leather very often. I like the backseat with the pull-down arm rest, too.