Based On Nicks Life Story 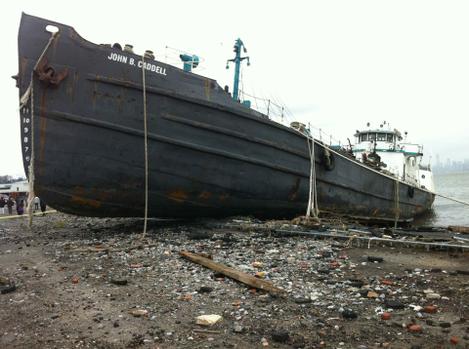 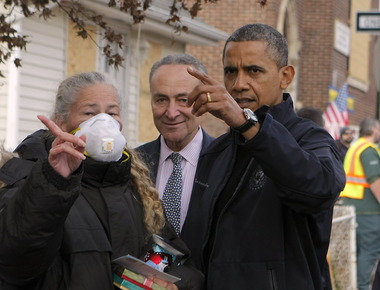 ~ President Obama and Senator Chuck Schumer at Miller Field to view devastation on Staten Island in the town of New Dorp...The lady with them lost two children that were sweep out of her arms when she was attempting to get away from the furious flooding waters ~ 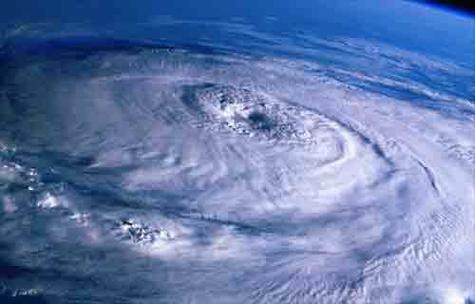 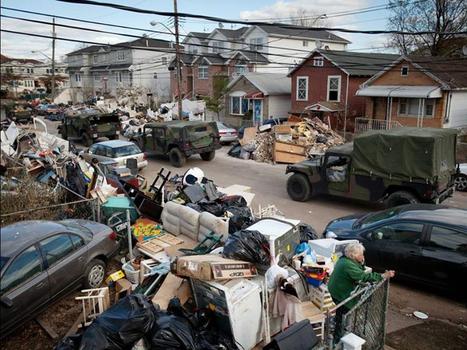 On November 15, 2012 President Obama landed in a helicopter at old Miller Field, New Dorp section of Staten Island to see devastation created by Sandy 's wrath and before meeting with those that have lost so much......

Subject: Sandy - Sometimes referred to as the "Belly Button storm"

Hi guys ....I have been contacted by many family and friends concerning the recent devastation caused to Staten Island which has prompted me to put together a new (small) Chapter in my Life Story.......Below are some of the happenings as they were occurring during this Hurricane/Storm including several SI videos for viewing......Hope all went well for you guys....Liz and I are both OK ....Nick......11/4/2012

Nick said......We just noticed we have an active live tree branch hanging outside on our TV/Internet cable line......Should it get worse we may lose our communication via these devises....We still have our electricity, phone and water and the basement is still dry.....Rain has not been bad but wind is getting tough......Our basement sump-pump is ready and able, should it be needed......At least another 24 hours to go with this "Belly Button" Hurricane.......Got my fingers crossed and stay safe guys.......From Staten Island, NY........Nick and Liz ....October 29, 2012

Nick Said ......Just lost my computer connection from this windy Hurricane while I was typing this message.....Have to start over again as back room computer has been bought back on.....As I was saying, "winds are becoming increasingly stronger.....My concerns at the moment are the shaking and bending of the tree outside the window of our computer room....It has never before been under the severe pressure as this Hurricane has created for it...Two years ago we lost our 45 year old tree in the front of our house to another storm.....That tree fell onto the electrical lines up front and was bought down by some folks from North Carolina that the city hired for that storm...Just hate to lose another tree ...Stay strong my friends, as we while away the next 21 or so hours to go......Nick Monday 4:30 PM October 29 · Edited · like · 1

Nick said ......As of a few moments ago we got our lights and electric power back on.....At the moment furnance heat feels pretty good again.....Oh bye the way, Anyone interested in buying a grand old Tanker Ship that landed on the Staten Island shores.......We lost our big old tree by our computer back room window......Other wise all slowly getting back to normal......We had a bout with the devil these past few days........This "Belly Button" Hurricane is done for......As Charlie Sheen would say, "We're Winning"....... 5 minutes ago · Like Wednesday 6:09pm Nov. 7th · Edited · Unlike · 1

Nick said.....Hey Debra.......Hope you have been able to get in touch with your folks...Do they still live on Staten Island...?......I have not seen or bumped into them for many a year now......Last time I met your mom was in Pathmark and that was just after the Paduto's sold their house.....That must put it around 10 years ago......Funny thing as the saying goes, "A lot of water went under the bridge in that time period"......Hope all is well with you and your folks........Liz and I came out of this Hurricane OK except we lost another tree and our driveway path has been torn up from "Belly Button Sandy", but a many of places have done and felt a lot worst from her wrath as we all know by now.........Our Neighbor had to abandon her home from our dangerously precautious tree hanging just inches from her roof top......We bought our neighbor (during the middle of this "Sandy Thing" ) into our home......

We have been in touch with Donna and they are all hanging in there......Understand they too have lost many trees on their property..........Dina's keywest job has been put on hold as her Staten Island Home Office on Midland Beach was wiped out during the storm......I recently found out that the water in this office was up to the ceiling inside the building......Stay well..... Thursday at 2:53pm · Edited · Like Nov 8th · Edited · Like

Nick said...... Got someone to take down our leaning 35 foot tree in our backyard driveway by this Sunday.......Hope they show up as should it rain I don't know if it will hold up as the ground gets softer when its wet......And the tree may just have a mind of its own and decide to come down on its own, causing extensive damage to my neighbors home and break our electrically power line......One other thing I have learned that some homeowners policies have a large deductible for severe Hurricanes such as my policy does but according to Governor Cuomo he is trying to over rule this Hurricane to becoming a Storm which will or may remove this large policy deductible causing the Insurance Company to chip in some or more funds to/for homeowners losses ......Wish me luck....... Yesterday at 2:36am · Edited · Like

Nick said......Tree Has been removed Sunday evening Nov 4th, so as danger to its falling down has been deminished to a point that my neighbor was able to SAFEFULLY move back into her home....Complete tree removal has been completed by Monday, Nov 5th.....Thank God....11/6/2012

Nick said....Starting this Tuesday on November 13th, Mayor Bloomberg will institude a new program called "Rapid Repair" where NYC home inspectors along with contractors from other states will do a block to block search in Staten Island and do repairs to homes so people will be able to move back into their homes rather than stay in shelters......Sunday November 11, 2012....3:10 AM

I have gone to Home Depot to buy a Saws-all saw, cement and other material and have cut out the roots to the tree that fell and destroyed my walkway and fence......I have also relaid my brick walkway that was destroyed by the storm......I have taken pictures of all damage before and after photos.....My next challenge is to put the fence back together....Slowly but surely this project will be completed.....Could not wait around for the Insurance Company and FEMA to come around and view the damage.....Hope the pictures I took will be suitable for their inspection......Also got to look good for tomorrows visit to Staten Island by President Obama....One never knows, he just may decide to stop on this street too....

P.S. One final notation to this story that I neglected to mention was that when I originally built the brick walkway that leads into my back yard and past the tree that 'Sandy' destroyed, I had used wire coat hangers under the walk way that I built back in the late '60s in order to make a more sturdy cement/brick walk way...Now "Back to the Future" I found that when I was rebuilding this walk way it was these hangers that kept the tree roots from allowing the 35 foot tree to topple over into my neighbors home some 50 years later...Thank GOD for these hangers...I guess Joan Crawford does not realize just how important "Wire Hangers " can really be...?


Geat Kills Harbor with the missing Marina Cafe Restuarant where we celebrated each daughters Communion and other various parties and family occasions.....

Conferance House Park and the remains, if any, left at the waters edge, Dance Hall Gazebo....

Last night on November 7, 2012 President Barack Obama in his acceptance speech for President of the United States has said, "The Best Is Yet To Come"...This morning I have invited old Blue Eyes to explain exactly what this means.....Ironically, recorded in 1964 the same year I purchased my Staten Island home......If you voted today don't forget to click on "Like" just below.......


~ At timeframe 6:20 a Lady calls out to The President ~ "President Obama, You have nice teeth" and so the President thanks her with a smile, a hug and a kiss ~

all I can say is Thank God that we didn't have the problems that everyone else had, being without power from Oct. 29 to Nov. 11 seems pretty tame after seeing what others have lost I pray that they will be able to bounce back....... Dora

Dora I agree with you wholeheartedly.....I feel very lucky to be alive and still kicking as compared to those folks who lost everything and in many cases their lives.....Stay well my 1953 classmate.....Nick....November 12, 2012

wow---The images are surreal. It looks like a war zone. It will take a long time to rebuild all this. I am so glad that the tree was the only casualty at your house. See you down in here (Keywest, Florida) in a few short months Mark

Can't wait for the warm climate Mark.....See you and Dina real soon.......But first, today President Obama will be here in Staten Island to see the devastation for himself.....He is exspected to visit this small town of New Dorp in Miller Field where FEMA is presently located......He certainly has a lot on his plate.....Thursday, November 15, 2012...... Nick

I have read in todays local newspaper that former President Carter will soon make his appears in Staten Island to pay his respects for those Staten Islanders that perished due to the Sandy Storm of late October 2012 and also for those who have lost so much from its devastation......Nick May 24, 2013

Today on October 23, 2014 this Chapter 26 has been furnished to and made as a comment to a story line called, "Recalling Hurricane Sandy - Sharing Your Memories" for the SIAdvance under the Facebook sign in process....