I've been a fan of the B-17 ever since I saw WWII footage of B-17s coming back home after sustaining massive damage. Some planes returned with with half their tail blown off, some with huge holes in the fuselage, and others with an entire stabilizer missing.

When I read that the Liberty Belle was in town and was going to be offering rides to the public, I jumped at the opportunity. It was $420 for half an hour in the air, and you got to move around in the aircraft during the flight, as you'll see in the pictures here.

One friend asked me if I thought it was safe flying around in such an old airplane. Well if a B-17 can make it home with an entire stabilizer blown off and an engine on fire, I feel pretty comfortable flying over Seattle on a warm spring afternoon!

To see some amazing photos of battle-damaged B-17s making it home, check out Dave's War Birds 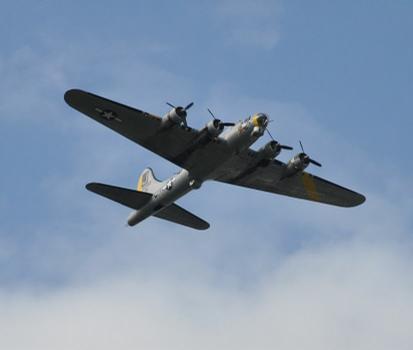 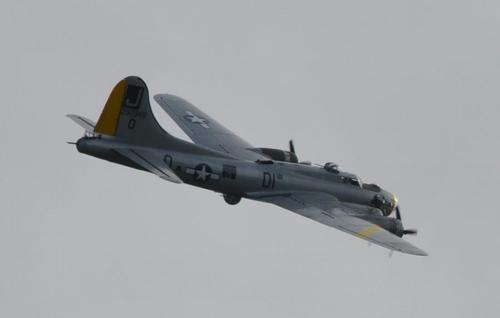 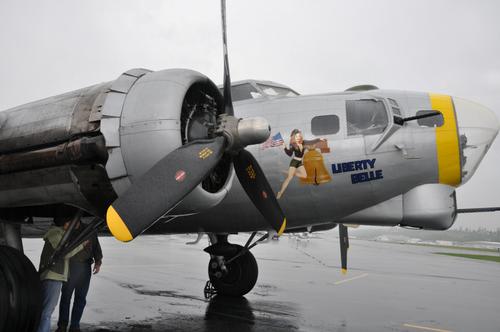 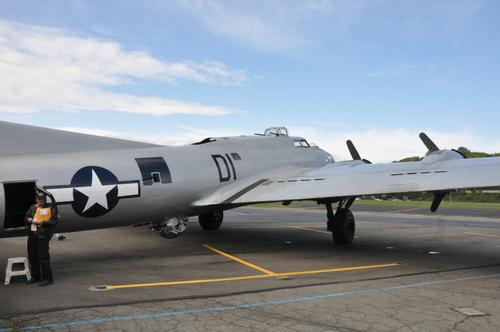 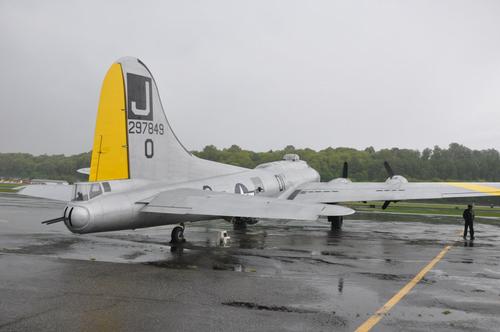 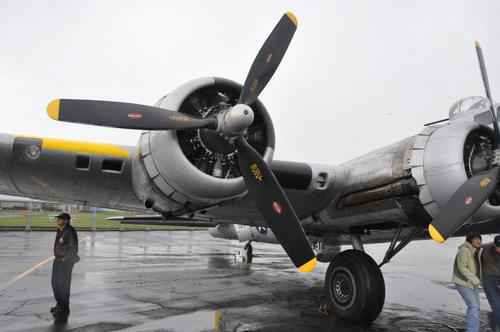 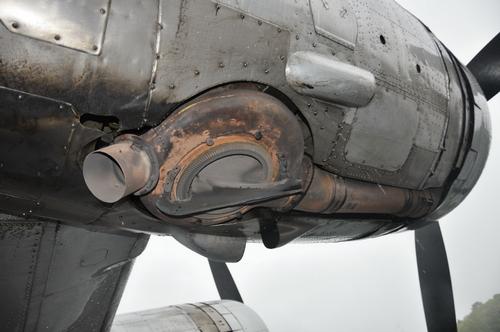 My mother was a rosie the riviter during ww2, She installed the first radar unit in a B-17 at Douglas aircraft in California. Her name was Bernice Buela Wallace. She had to crawl way out into the wing tip to put it in. I also worked the wingline for Boeing in Everett on the 747 many years afterwards.

Some had Studebaker engines

Sirs, I would also like to see if you can obtain some photos of the B-52 which was designed in the forties and is expected to fly until 2041.

I was fortunate to visit Florida in 2016 and see a B17 on display along with WWII ace John Katsaros. His book Code Burgundy is about his crash and surviving during the war. Excellent read. John passed away Jan 2021 at age 97. Mario