Did a concours restoration on this '63 Thunderbird Coupe in 1987. The car featured many options, including the rare, 390/340 h.p. Tri-Power engine found on the M-Code cars and included 406 cylinder heads and many other special features unique to this option. It also had an equally rare 8,000 rpm Rotunda tachometer, power driver's seat, vacuum door locks, air, Swing-Away woodtone steering wheel and more. All chalk marks, paint daubs and other assembly line markings were restored and replaced during the restoration of this car. It was shown in both ISCA and VTCI National Competitions, becoming a 'senior car' among its peers and receiving many awards for quality of restoration. The car was also featured in MuscleCar Review magazine in 1989. I am the author of the '58-'66 Thunderbird Authenticity & Restoration Guide published by Motorbooks International. This was my first car, purchased in '72 and restored in the late '80s. 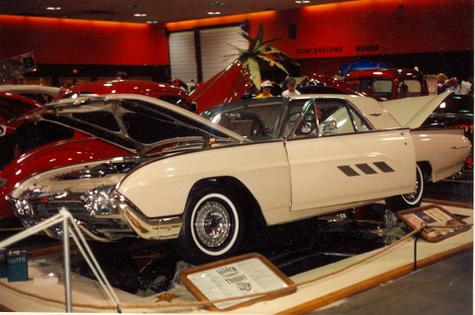 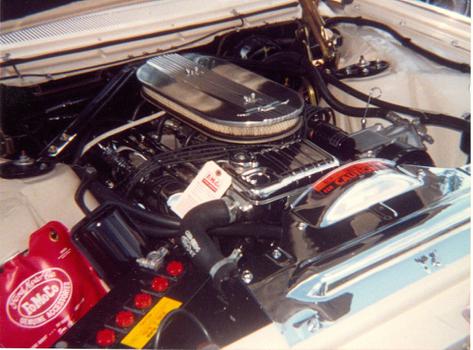 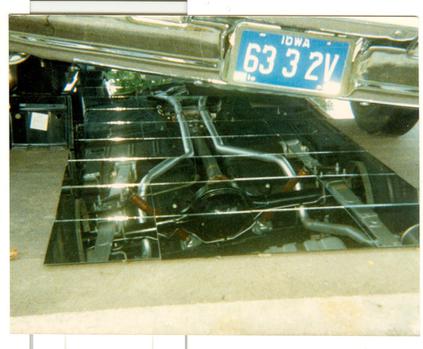 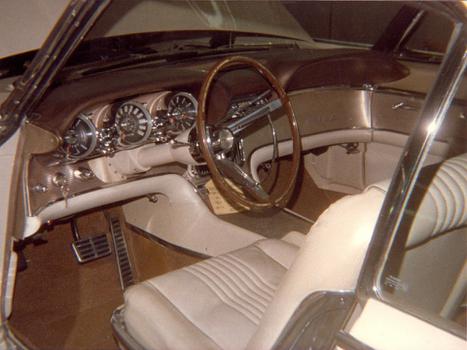 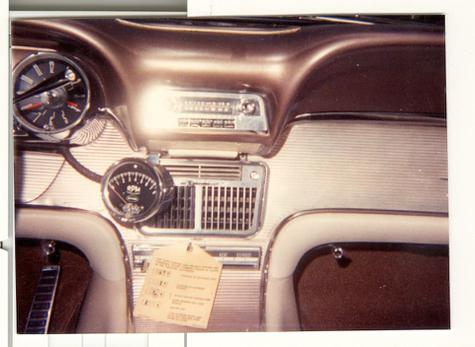 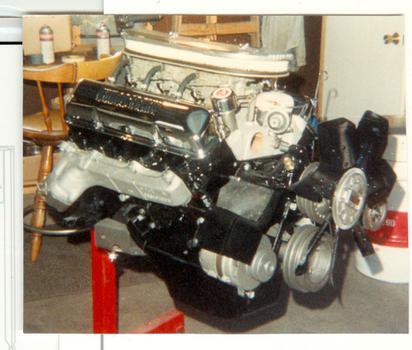 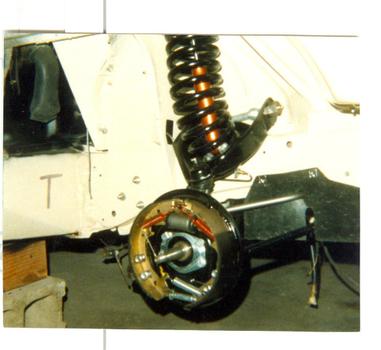 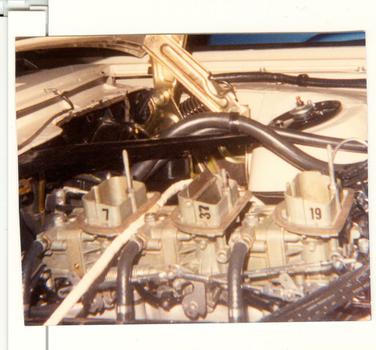 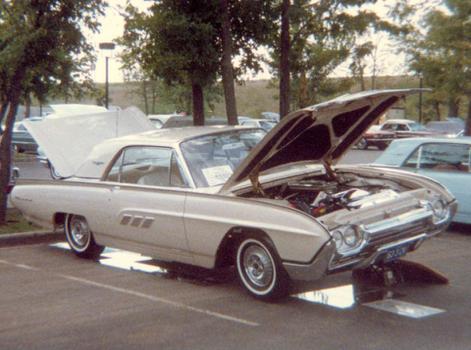