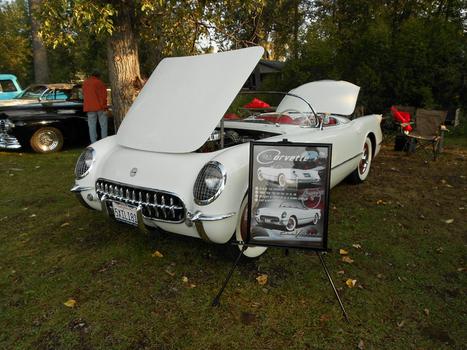 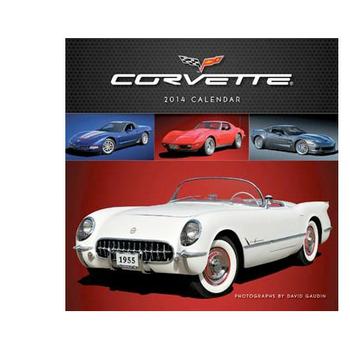 2014 Corvette Calendar Made the cover and Jan. 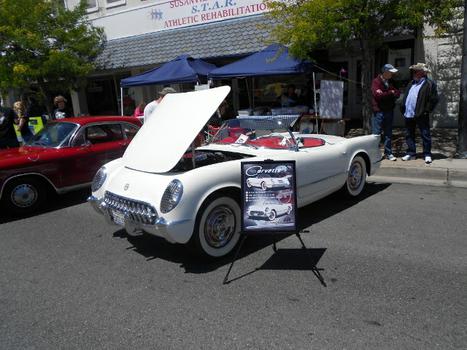 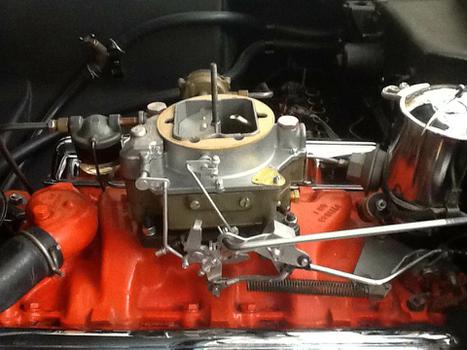 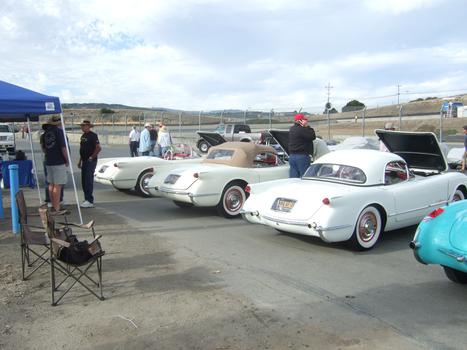 55 with the hardtop on. Displayed at the Corvette Rolex Reunion at Laguna Seca 2013. 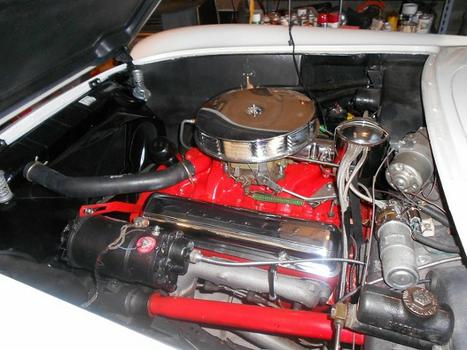 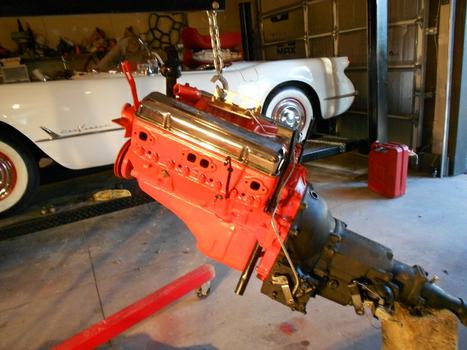 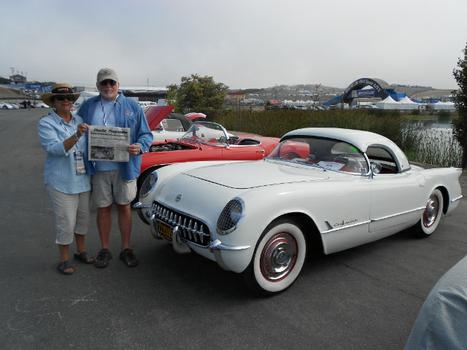 Donna and I and Laguna Seca Rolex reunion. 60 years of Corvette display 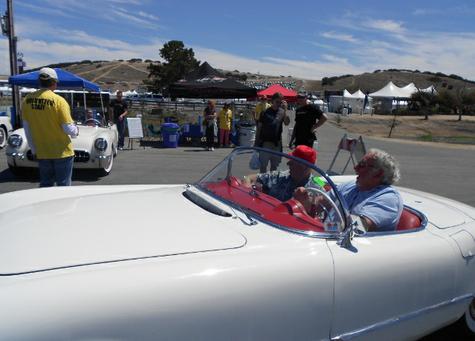 My brother Will and myself after doing laps at Laguna Seca. Ki and his dads 53 in the background 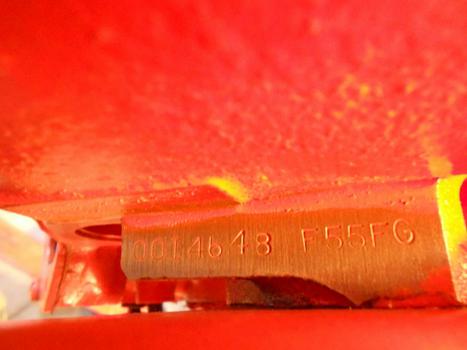 This is the earliest F55FG motor I have seen. 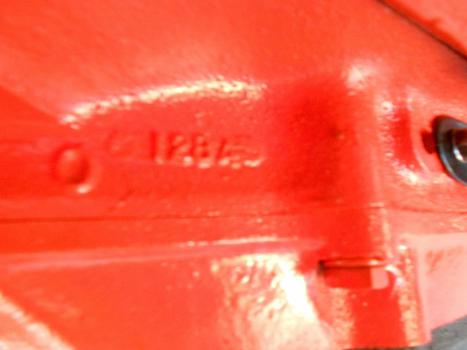 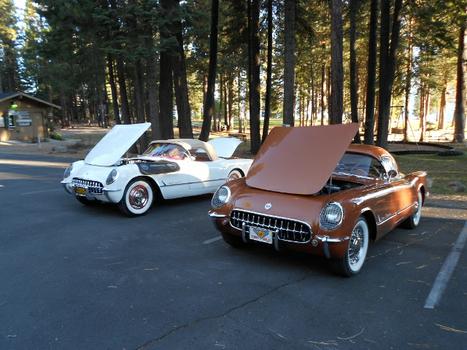 This (#006) is one of the oldest 55's still out there. It came off of the line Jan. 8th 1955. Doug the previous owner and my brother Bill used to take it to the auto crosses at Pleasanton, Ca. almost every Sunday in the late 50's and early 60's. Bill still has one of the dash plaques. Doug used to let me drive it around when I was in High School in 1961. Doug took the car apart in 1964 where it sat in pieces behind Stanford U. housing. I brought it up to Lake Almanor in 1989 and have been putting it back together ever since. It's taken 20 sum odd years but the car is getting close to where it came from the factory. 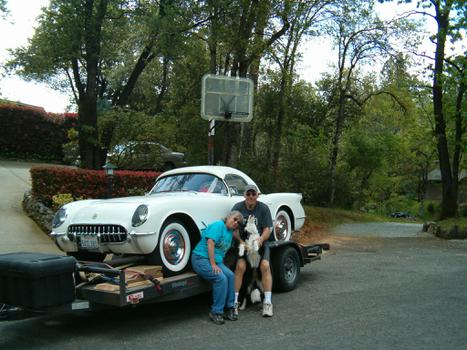 Rick and Sandy in Redding 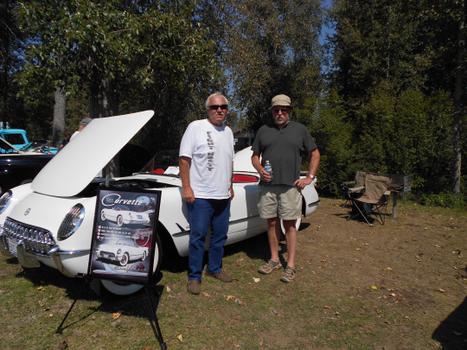 Les and my self, Lake Almanor 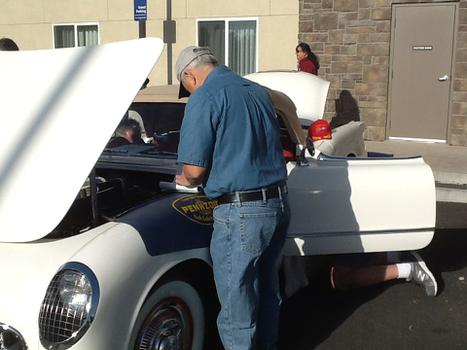 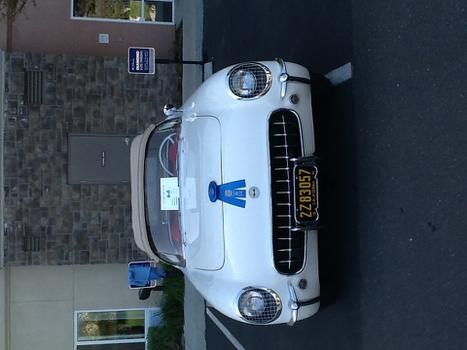 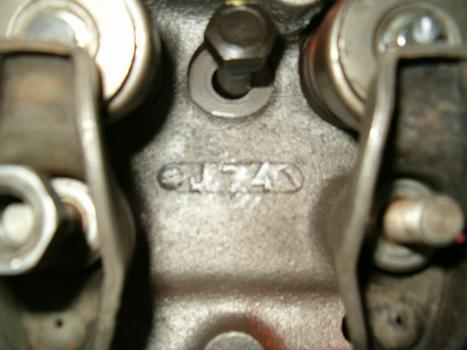 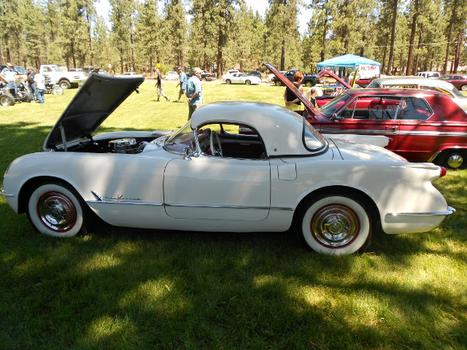 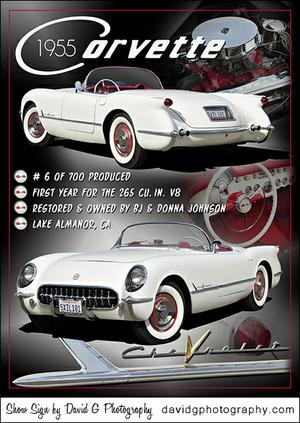 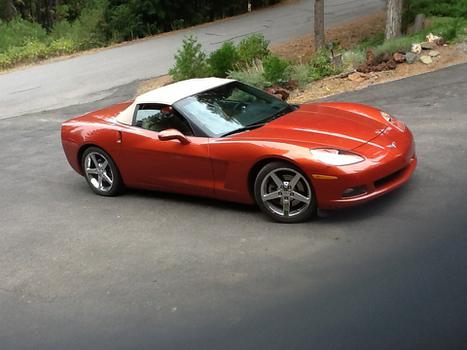 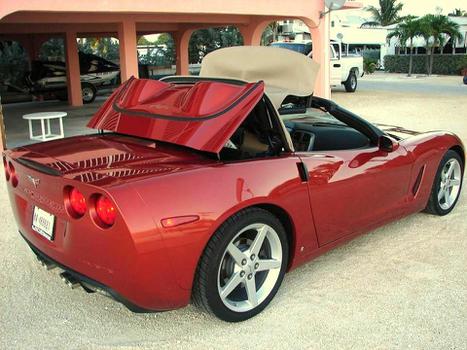 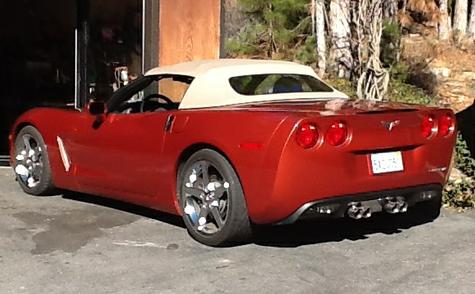 Weather is so good (Jan) Had to take it out for a ride. 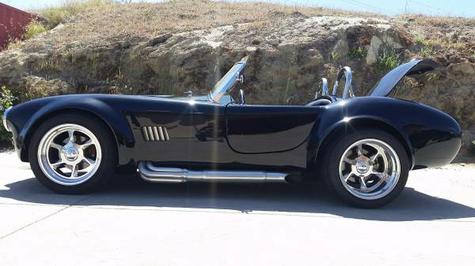 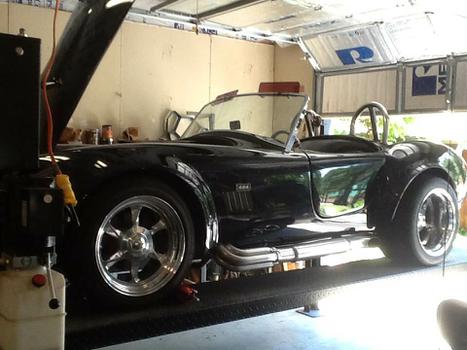 Making a few modifications to the Cobra. Power brakes with a Corvette Master Cyl. Relocated the throttle pedal and brake pedal to make it more comfortable. 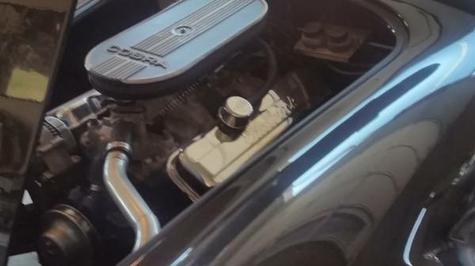 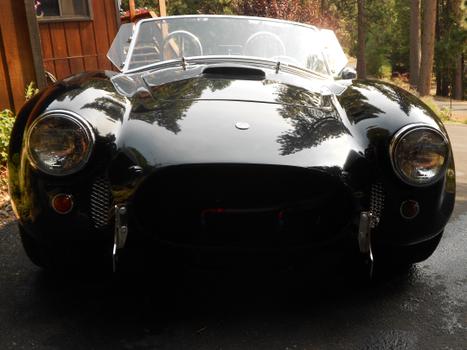 New bumpers. Told by CHP it had to have bumpers,added Quick Jacks like the originals had

Good pictures, I remember this car racing around the fairgrounds in Pleasanton in 1961. Stan

I like the copper 55 but the white one? LOL Roy

Is it for sale?

Anything I own is for sale if the price is right......Might think about it later in the year after it goes up for Top Flight.

Beautiful line of cars you've owned and sold. I had the Corvette Calendar with your 55 on it. Now the car is a celebrity right? NOT THE OWNER!! Just kidding. I've never had a C1. Yours is like a time stamp for 1955. I was only 4 then and a lot cuter than I am today at 64 I can tell you that. I've never driven a Cobra. I guess I'll need to find a willing owner that will let me drive theirs for a day, or maybe a weekend, or a month or two........or more........(I'll send my phone number privately) I bet there's a world of difference in the 3 cars, the C1, the C6 and then the Cobra. Let's see what's next? C7ZO6 CONVERTIBLE. You have to be a convertible kind of guy. It's okay to admit it, you're among friends. Thumbs up on all your rides.

Beautiful stable of cars. I like the Cobra best of all. THUMBS UP !!!

Sold the Cobra. Working on a 56 Chevy pickup. and a 21 T Speedster. Pics to follow