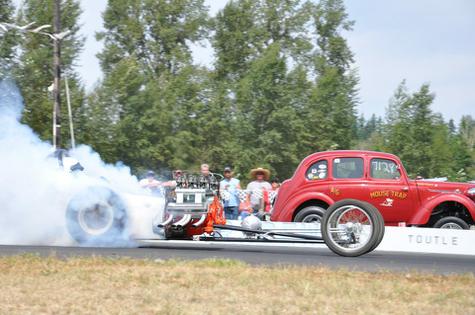 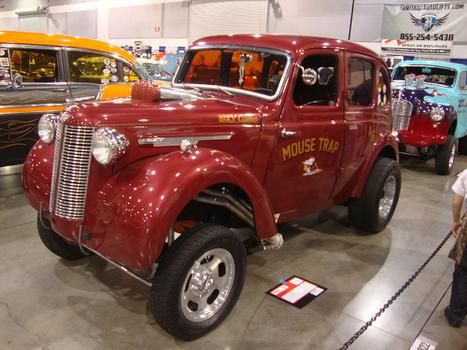 At the Portland Roadster show in 2013. Best in Class in Nostalgia Hotrod Class. 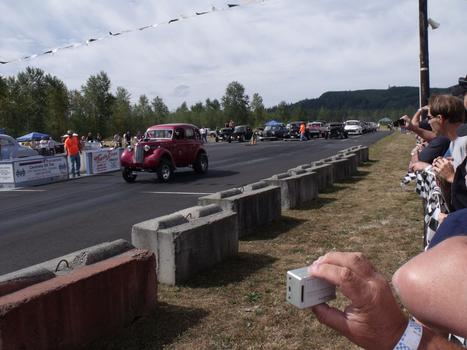 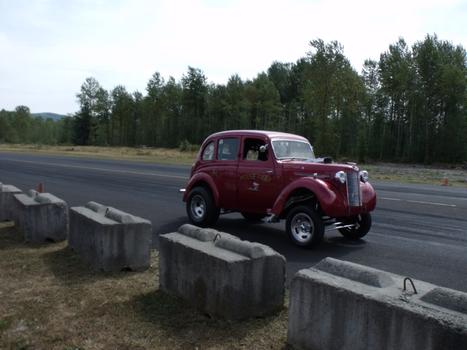 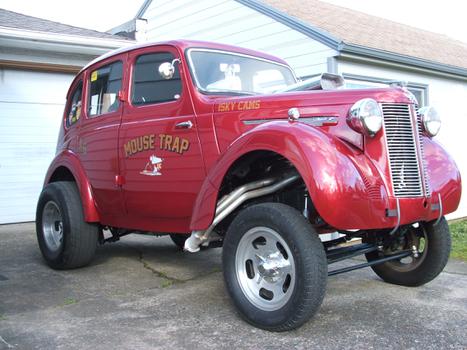 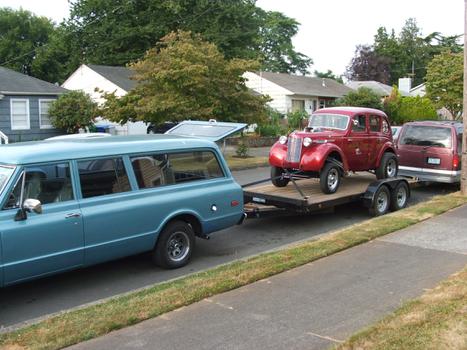 Headed out racing, with my '69 Suburban tow vehicle. 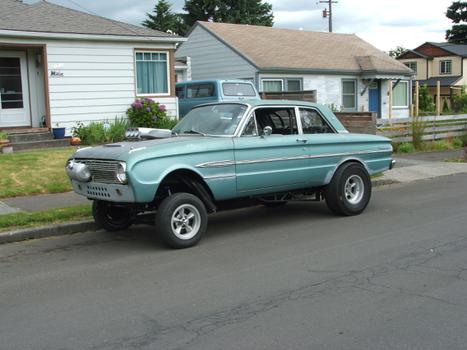 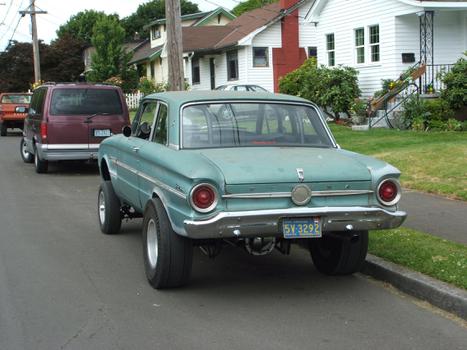 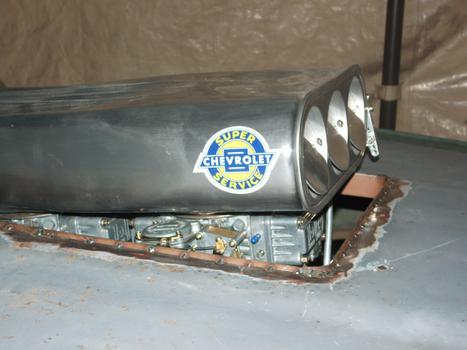 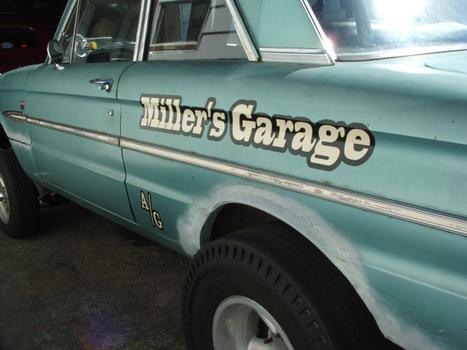 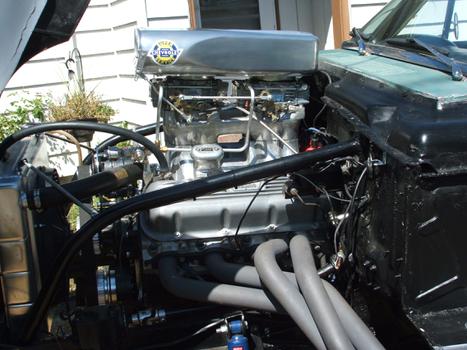 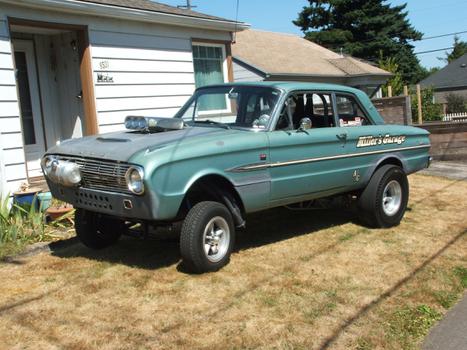 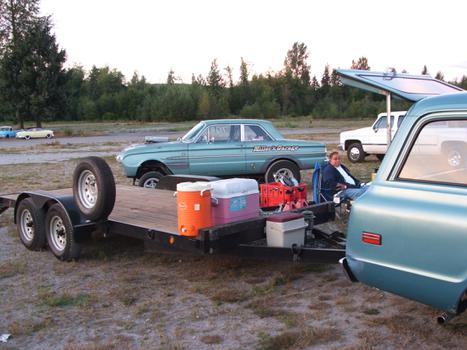 At the Billetproof Drags Toutle, Wa. 2013 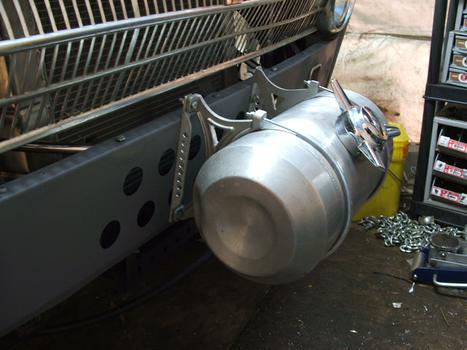