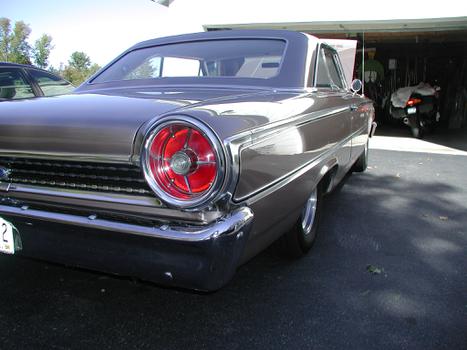 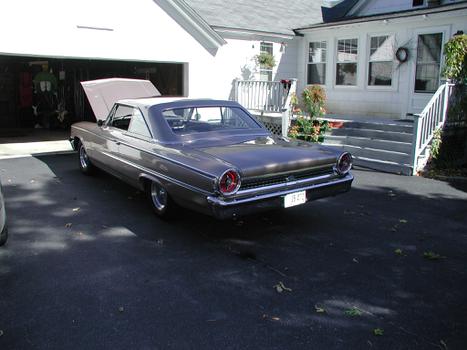 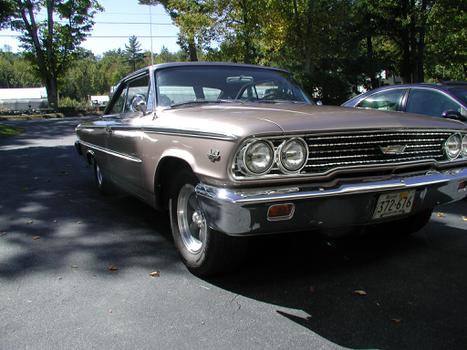 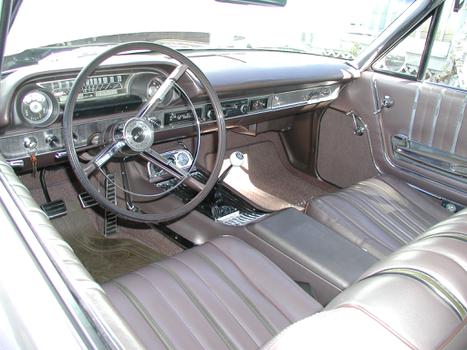 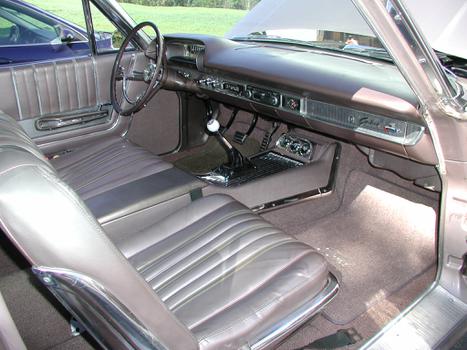 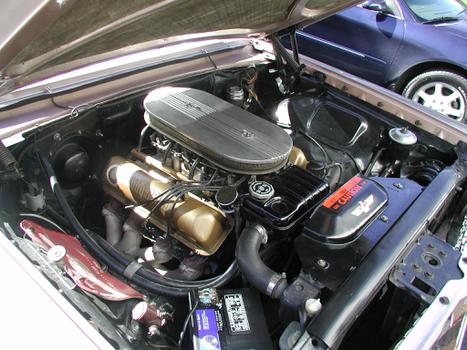 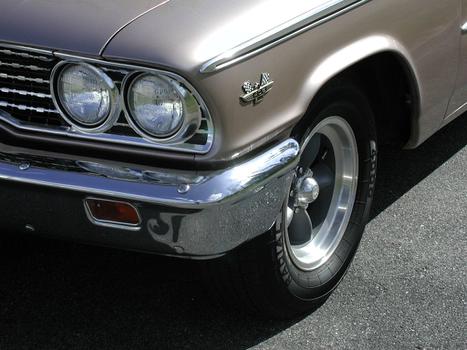 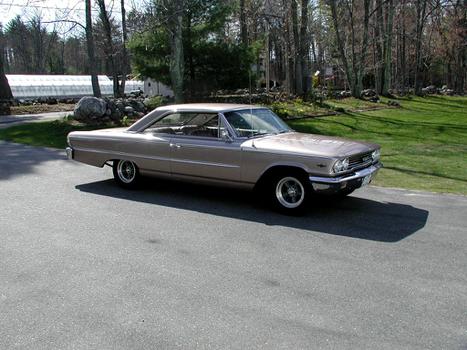 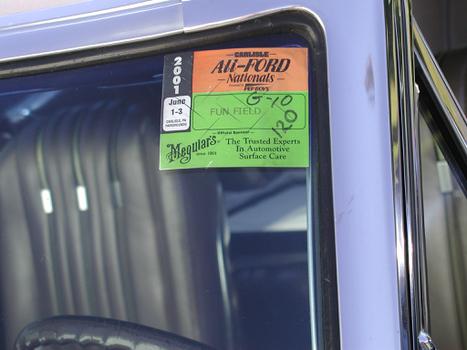 63 1/2 XL Purcahsed in 1999. This was a non-matching #s car (X code) with an early 406 already in the car when purcahsed. Car was redone and some liberties taken, it has been lightly customized (all the scripting has been shaved). Original Color Rose Beige with matching original interior. Tachometer installed in place of the temp gauge, custom gauage panel behind the shifter on the console. Look closely it has power steering, which no real "hypos" came with but was left in favor of not needing to rest alot after long drives. Car has won multiple awards at many New England shows including one in its class at Carlise Ford Nationals in 2001.