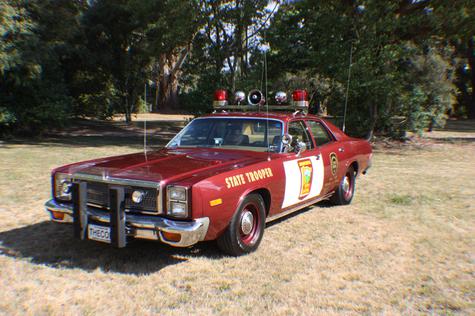 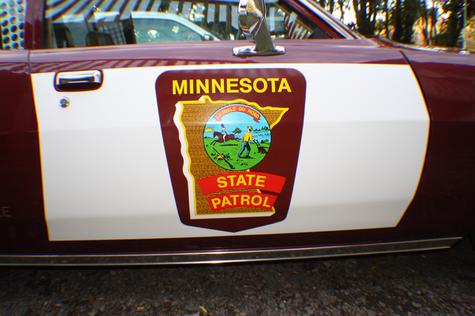 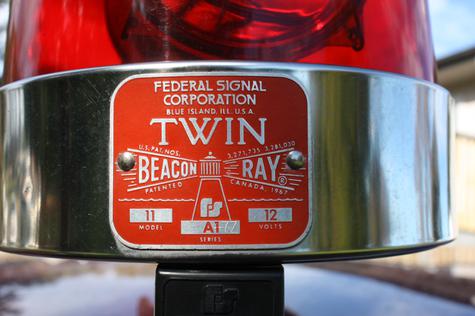 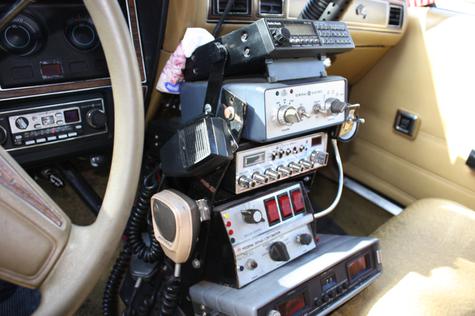 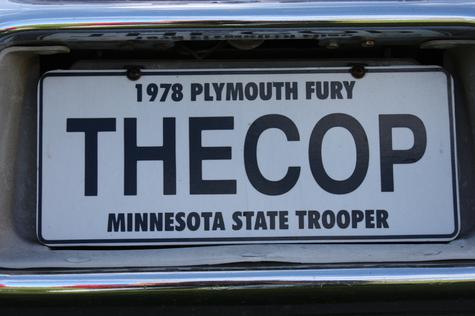 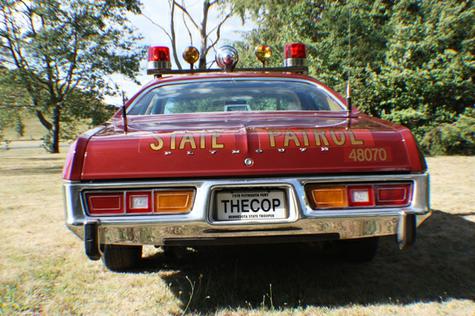 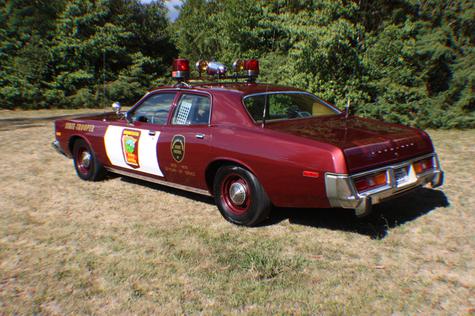 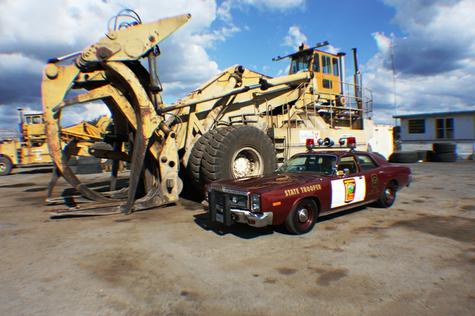 Genuine 1978 Plymouth Fury Minnesota State Trooper car. Car is completely original as it was in service, everything still works including the radar, lights sirens and radio's. The Fury was sold to the trooper that got it new in 78 as he was retiring after 40 years of service, because of this the car was never striped and all the gear and is original and complete with decals "PROPERTY OF THE STATE OF MINNESOTA". After sitting in a private collection in North Carolina for some years I purchased it and it now resides "down under" in lil' ol' New Zealand. When it arrived it had 84.000 original miles and six years later has now travelled 104.000 miles As far as we know it is the only one in the southern hemisphere!

I have seen this beast at the Beach Hop, its way cool. Fancy finding it on here!