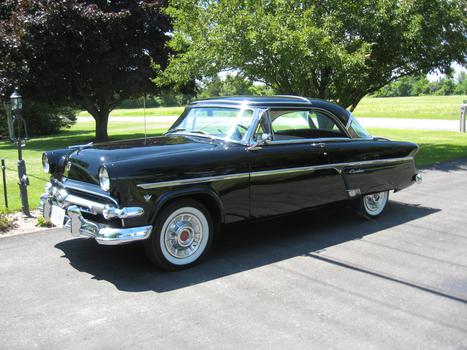 My California 54 was imported to Canada in 1972. I purchased it in the early 90's. The body is mostly original and was painted black in 2004. The interior was redone black and white. The driveline is now 302 FI with a AOD transmission and a new plexiglass panel was added in 2013. Great little car that runs down the road real well. 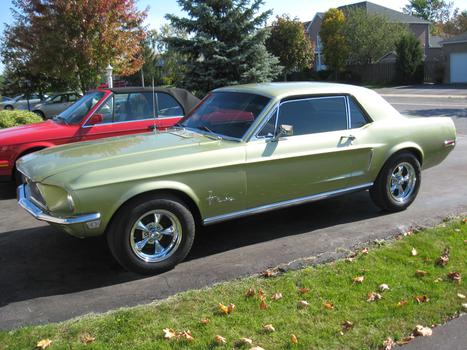 I purchased my southern 68 Mustang in 2001. The upholstery and brightwork was renewed as well as the original paint (Lime-Gold). The car is powered by a 289 and has a C4 transmission. The car has air but missing PS and PB. 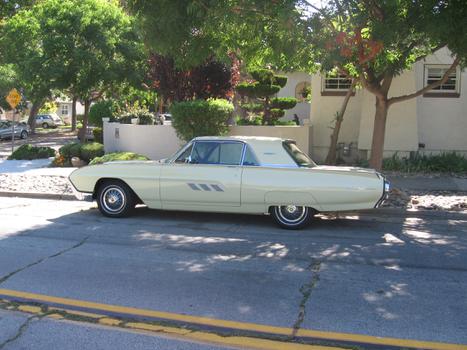 Tweety, my 1963 Tucson Yellow Thunderbird was purchased from San Jose California in December 2014. Tweety arrived in Canada on January 14, 2015 and didn't like the -30 temperature. The vehicle could used new front seat covers and some TLS. Runs great and looks even better. Looking forward to my new project.