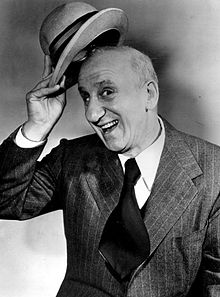 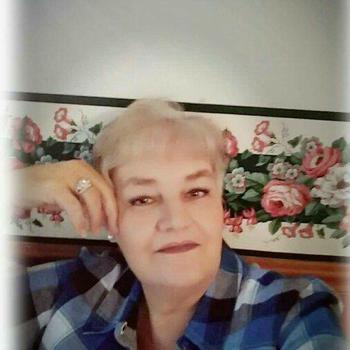 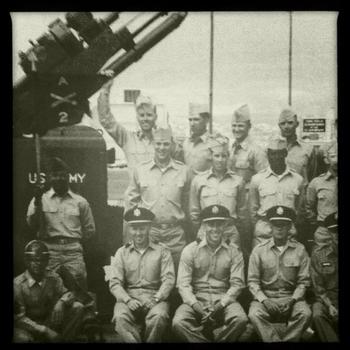 ...1957 (Discharged ~ !963) Military Service Photo taken at Fort Bliss Texas with my National Guard Buddy's and me holding the Unit Flag to keep it from flapping in the wind

~ The following recent Wikipedia Information was added today on June 4, 2016 that concerns an accidental dropping of a Hydrogen Bomb, The Mark 17 on May 27, 1957 in El Paso, Texas ~ https://en.wikipedia.org/wiki/Mark_17_nuclear_bomb 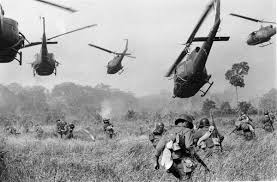 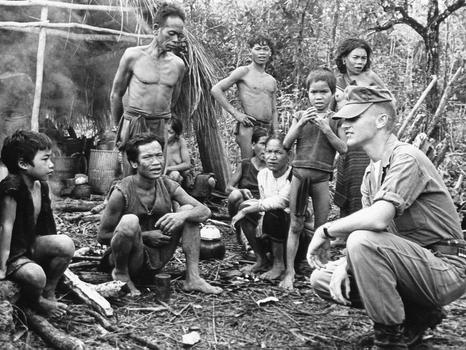 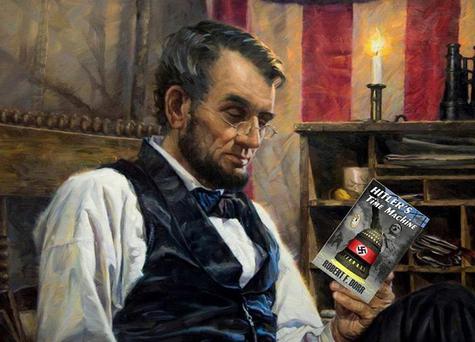 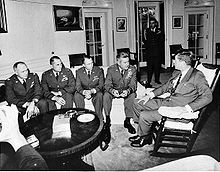 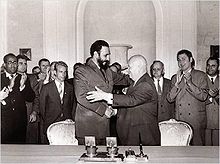 Dedicated to my West Virginia Facebook Friend Connie, first photo above as she is so diligent in putting together JFK Photo's and their story line, while she herself is so involved in attending law classes and getting all this JFK material to her FB Friends correctly...

After awakening from a semi ~ conscious sleep pattern I felt the need to go to my computer room and put these thoughts into print...Although I was aware of the soon approaching JFK assassination I was not aware of the Cuban Missile Crisis anniversary date of October 22, 2015 that was due to come up tomorrow...Physics...?

I think that somehow I must be losing my mind (Lol) as I'm starting to believe that these happenings are somehow connected in sometime or someway thru "Time"...It all seems to have started with Chapter 23 ~ UFO Incident at Kecksberg on December 9, 1965... http://www.americantorque.com/page/0/2616/ that was written some time in 2011 but pertains to the time period of the early '60s...They all appear to melt into each other in someway if that is at all possible...?....

My Military Service after joining the National Guard on Cropsey Avenue in Brooklyn in May, 1957 and than discharged in 1963 with an Honorable Discharge...

I Have googled the start and end date of the Vietnam War and have found there to be many various dates, so I have used the most prominent dates of, November 1, 1955 thru April 30, 1975...

JFK ~ Detailed History as President of the United States of America http://www.jfklancer.com/cuba/castroplots.html 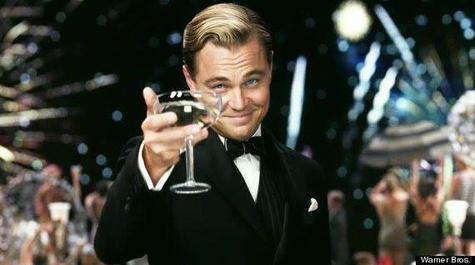 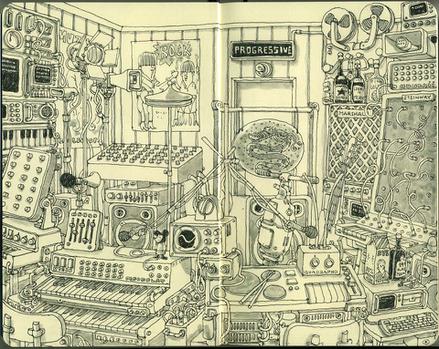 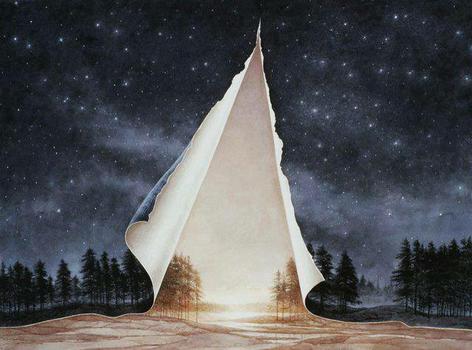 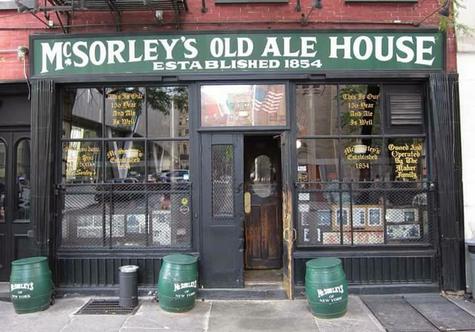 " Bridges of Spies " ~ Trailer with Tom Hanks ~ At the very end of this film and just before the credits, JFK requests that the lawyer involved with the 1957 U2 American Spy/Russian Spy Trade incident, also should negotiate the release of American Prisoners captured during the Cuban Missile Crises...Incidentally, an actor in this film by the name of Mark Rylance won an Academy Award (Oscar) for his part in a supporting role ~

Nick, how honored I am to be mentioned in one of your chapters...and to have a dedication is more than I could ever imagine or hope for...I have been reading and enjoying your chapters so very much...I was thrilled to see this one...I have to agree with you about the coincidences ( although , truthfully I don't think there are coincidences...I am of the old adage of Nothing New under The Sun....I believe that time is ,how can I say it,planned out....predestined I suppose...I am going to read this again and give it much more thought..I just wanted you to know how much I appreciate your kindness and how much I really enjoyed this one...a chapter for thought,that is for sure...also thank you for the kind words ..I enjoy my Kennedy family posts and my research...and it does my heart so much good when friends like yourself enjoy them and appreciate them and have the generosity to say so...I am looking forward to reading so much more...can not wait for the next chapters...thank you Nick for sharing your wonderful life with us....

Nick, I really enjoyed reading this chapter...it was one for thought...I am of the old adage that Nothing is New Under The Sun...time is predestined I suppose I am saying...And what an honor to have it dedicated to me...I am overwhelmed...I enjoy reading all the chapters ,but this one is very special...you and I talked about this film and I am anxious to see it...Today is the day we begin to thank the Kennedy Brothers for saving us from WWIII....I will never forget and will always be thankful they came along when they did,because if President Kennedy was not in office I feel the outcome would have been entirely different...I also want to send out a giant thank you for always coming on my Kennedy posts and commenting and liking them...It is friends like you that inspire me to try and bring the best...I enjoy my research and photos and so glad you all can be part of it with me...Once again thank you for sharing your adventures with us ...I have learned so much and am enjoying it all...heart emoticon...Connie Asbury Evans

Connie...It is you that needs to be Thanked for all the work that you are performing each and every day whether it be for the JFK History and Research and /or the legal study's that you are currently involved with...So again I say, Cheers to you Connie and good luck to you and your study's...Nick

~ Latest addition that I discovered today of "McSorley's Ale House" and "Be good or be gone" for Connie Asbury Evans lol ~ https://en.wikipedia.org/wiki/McSorley's_Old_Ale_House

Connie Asbury Evans Missed you my dear pal...and my chapters....thanks...going there now....

Connie Asbury Evans Dear Nick...I have read and reread the wonderful chapter you dedicated to me....thank you....I looked at the Vietnam war photos...the war of our generation....I am honored by being part of your wonderful stories...Thank you for the warm introduction words....❤