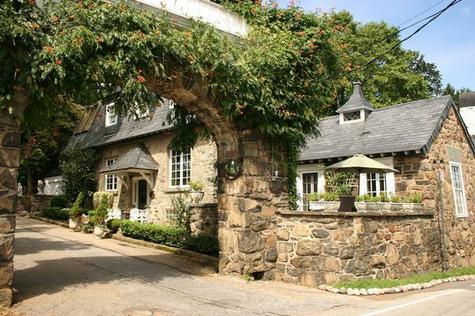 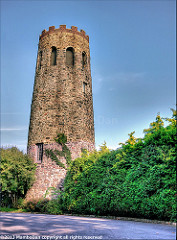 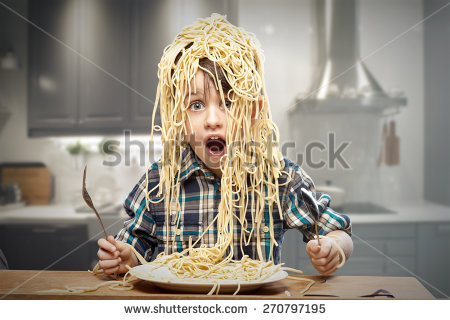 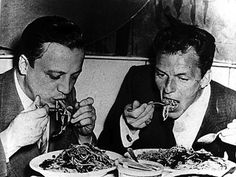 ~ When we moved to Staten Island back in '64 while we worked at MetLife one of their retired male employees now named Father Anthony who had become a priest invited many of his co-workers and friends to a spaghetti dinner that included Bernie Solow, John Rapisardi, Stu Solow, other friends and me too* ~ Being mostly Italians who naturally could not resist a great Italian meal we all looked forward to these wonderful pasta dinners lol ~ Once we were full of this pasta we had to wear off the pasta food so that we would than walk around the grounds and head to the Tower ~

~ We would also walk over to the entrance known as Flagg Place where the tenant was the man who designed (correction as pointed out to me by my daughter Dina and Wiki -(click on the link) https://en.wikipedia.org/wiki/Central_Park ) He was an elderly gentleman who I believed stayed at that location where the owners insisted at not charging him any rent ~

In our continuing series on Catholic institutions on Staten Island, we will now take a look at the former St. Charles seminary, now called the St. Charles Mission Center (whatever that means). Located in ritzy Todt Hill, the seminary is located on the palatial estate of famed architect Ernest Flagg. It was run by the Scalabrians, an order founded in 1887 to "maintain Catholic faith and practice among Italian emigrants in the New World". According to wikipedia, the seminary was operated from 1948 to 1966. The estate is also home to the Center for Migration Studies, a world-famous organization devoted to the study of international migration and immigration policy. Apart from that, I don't really have any more solid information, except that they host a modest Christmas sale every year and the buildings are spectacular. If anyone has more information, please leave a comment. Enjoy the pictures: " 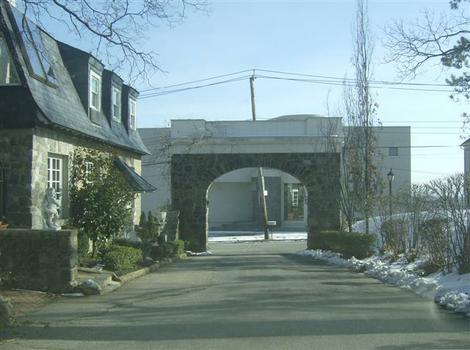 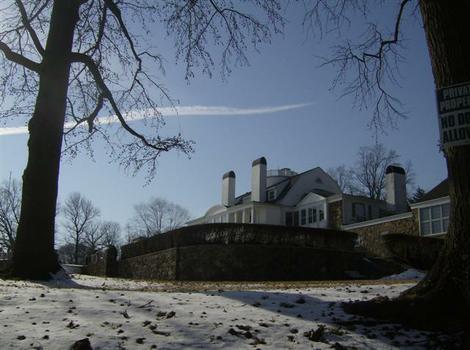 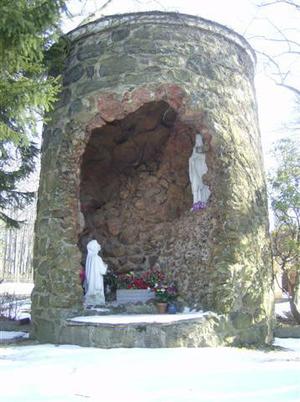 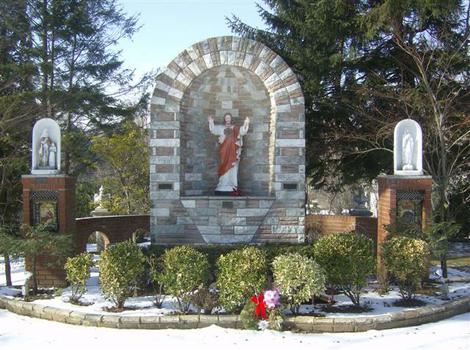 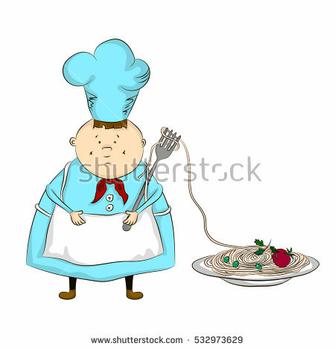