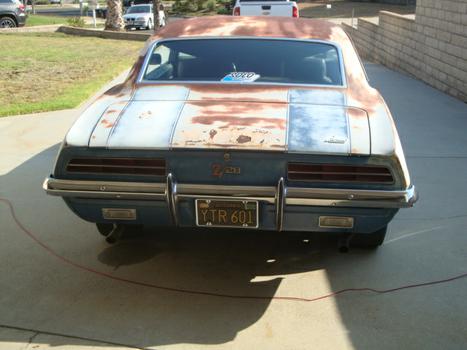 This is a very special car! It was made in Van Nuys, CA and then shipped to a small town near Fresno, CA named Reedley, CA The dealer was Marten Chevrolet and Oldsmobile all I know is it came to The San Fernando Valley in 1988 about 5 miles from where it was built! A man named Merle DuPrey bought it Merle was very well known in So CA as a Camaro collector of cars & parts as he had a very large collection of both now advance to 2011 Merle sold the car to, this is where the story is special! Roger Rodas and Paul Walker from( Fast & Furious ) bought this car from Merle and had it verified by Jerry MacNeish to make sure it was a real Z28 then they made plans to have a $100K restoration and make it into a crossram car. It went to Post Falls ID for about 2 years waiting to get restored and Paul and Roger had their terrible accident so Merle bought it back from family and Merle kept the car till his passing! Solo Speed Shop was very lucky to get this car! Bill 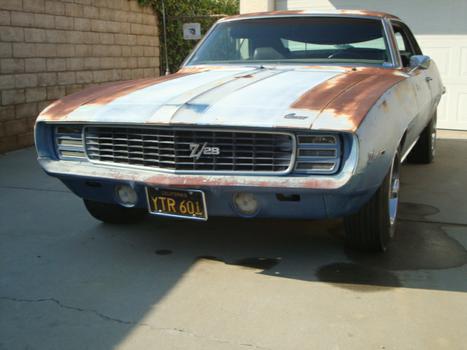 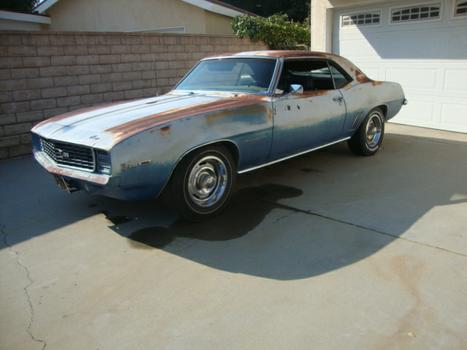 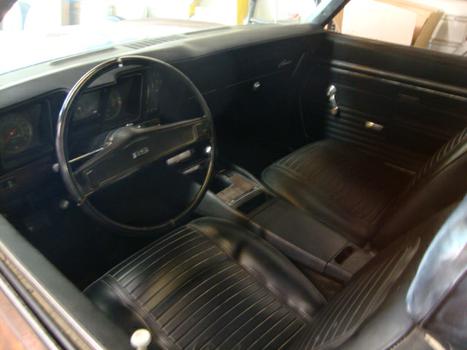 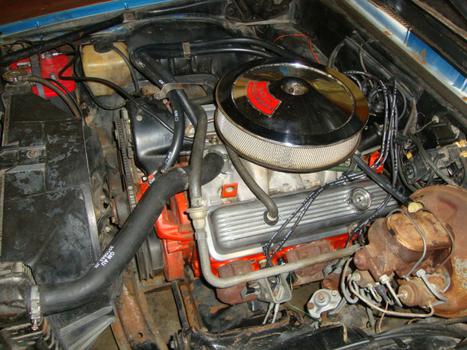 It took 40 years out in the desert to get that paint job ( Painted by Nature) When is the last time you saw a real Z28 painted by Nature? Yes staying like it is! Tks! Bill

That interior held up amazingly well.

What a great find.....rare to see a Z28 without a rear spoiler and cowl induction hood. The front end being the RS option...is always one of my favorites.

I worked for Merle for years restoring his cars. If you want to see more get a copy of June 1984 Car Craft magazine there is an article all about us in it called California Gold