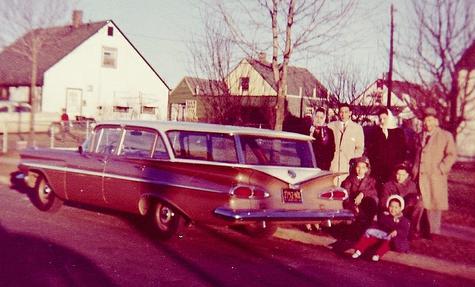 Dad's 1959 Chevy wagon and family getting ready to go for a ride in our new car. 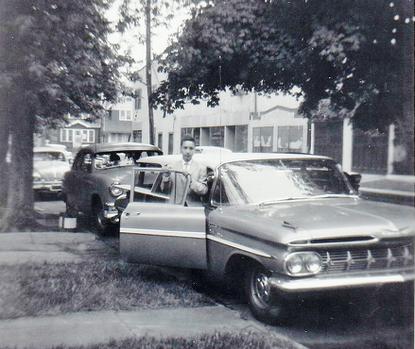 Can't wait to get my license so I can drive Dad's new car. 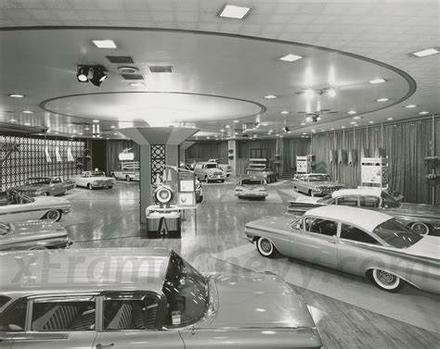 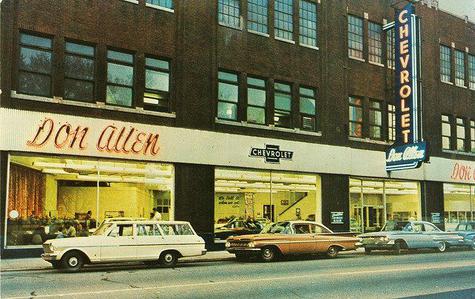 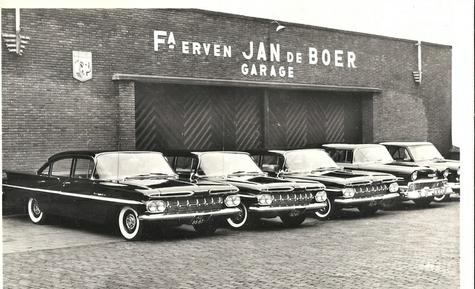 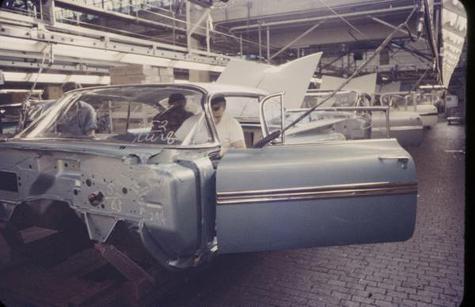 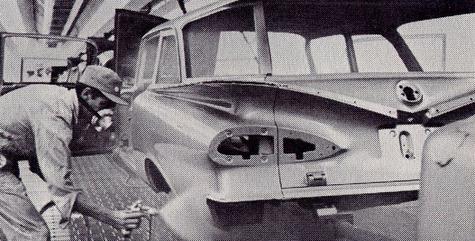 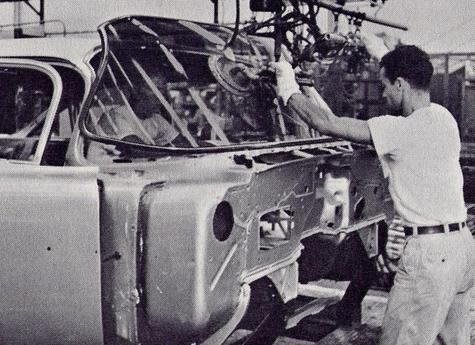 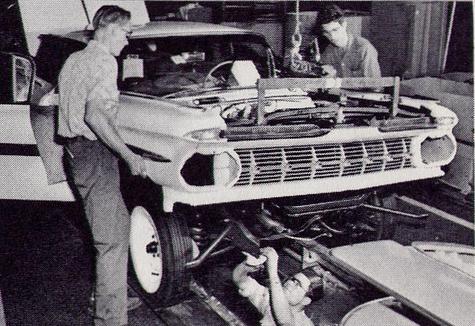 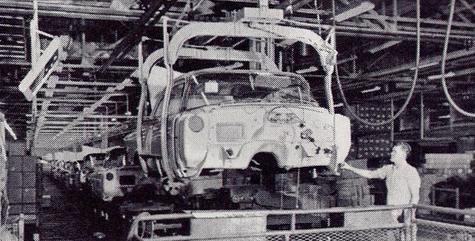 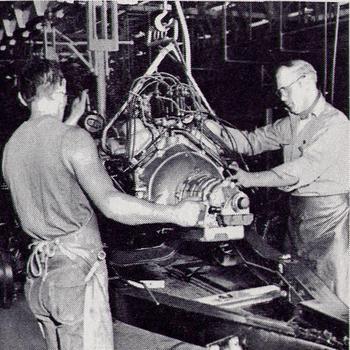 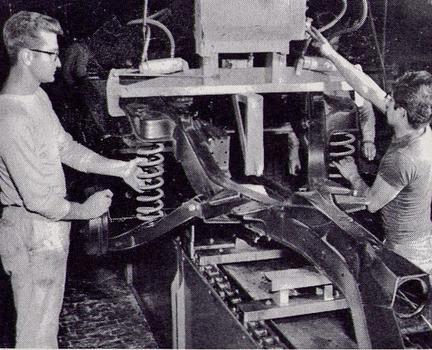 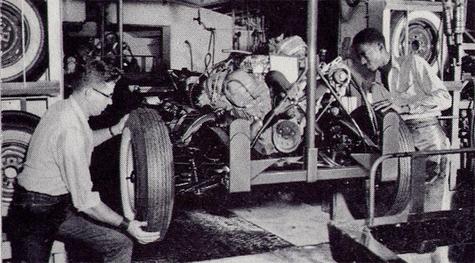 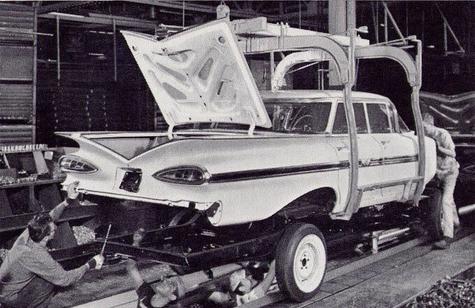 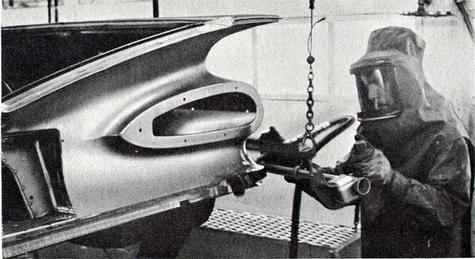 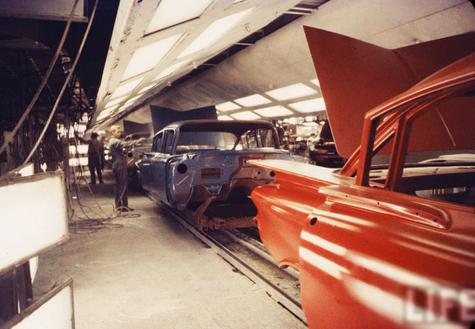 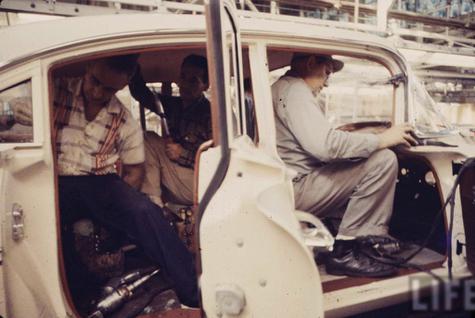 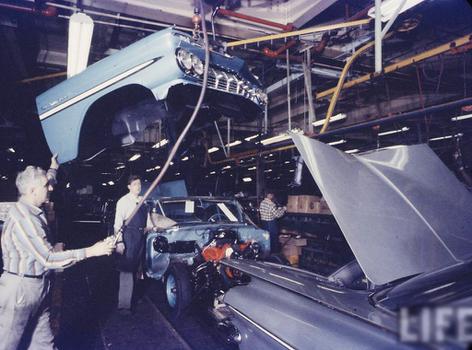 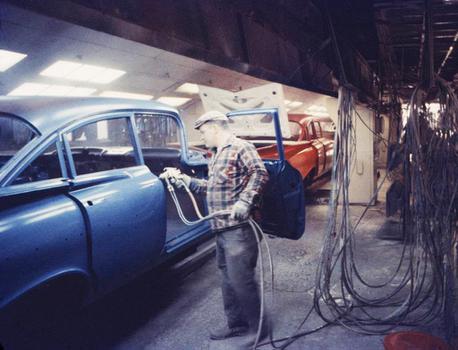 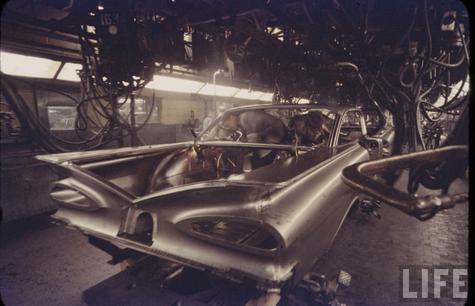 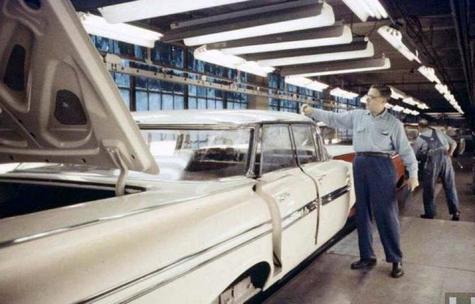 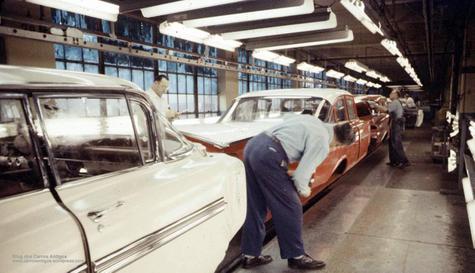 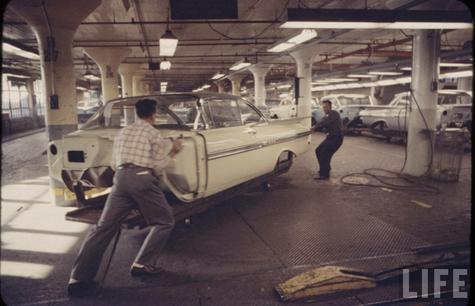 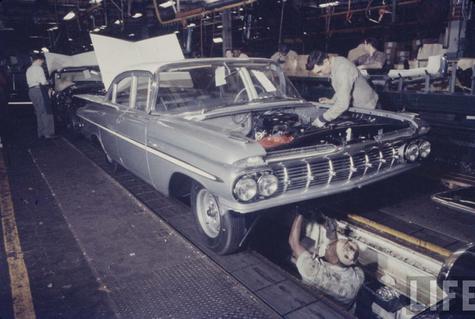 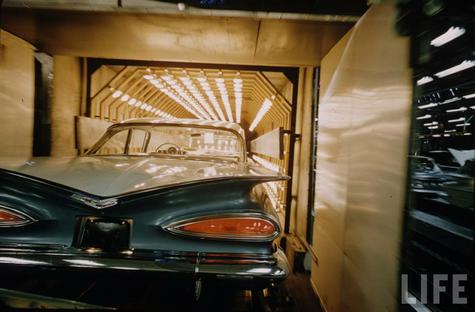 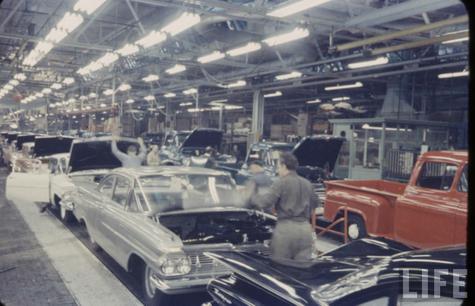 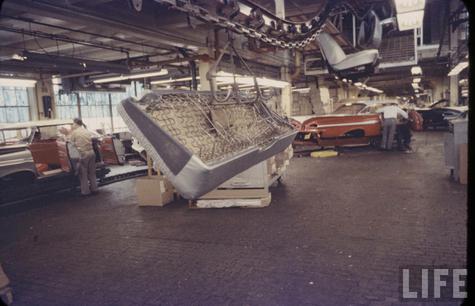 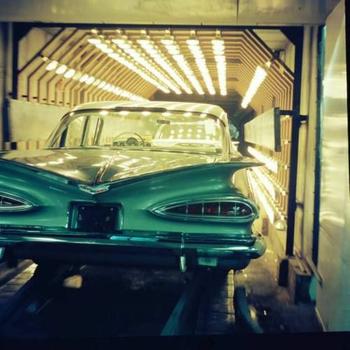 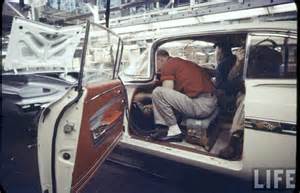 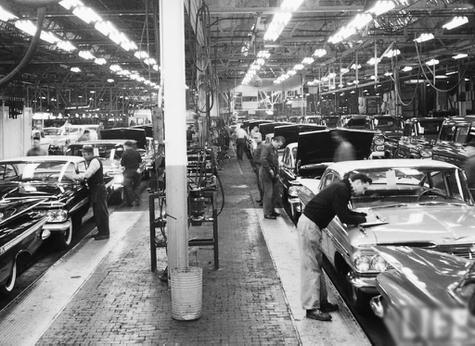 Funny how buying a new car back in the day was a big deal. You'd drive the car home and load up the family,friends or neighbors and enjoy the experience with others. Nowadays, it's no big deal. It's just another purchase to add to our other purchases and so goes another memorable moment from our past into the hall of forgotten joys.

You are correct it was a very big deal buying a new car back then. We celebrated by taking the whole family for a ride to no where! I was only 12 at the time and wished I could drive my Dad's 59 Chevy. I can still smell the vinyl upholstery (make believe leather) when I close my eyes! Those are the days to remember!

We celebrated by going to an A&W Rootbeer Stand... ahhhh the foamy top and foam mustache as your prize. Gone but as we say, not forgotten.

Mario, where do you come up with all this amazing Chevy stuff. Thank you sir for sharing all this great Chevy stuff with fellow gear heads. Cheers.

Thank you George. I do a lot of research on the internet and since I was 5 years old I have been a "car nut". I used to drag my Dad or Uncle Al to all the new car showings and gather up as many car booklets as I could carry. I would pour over them and study every detail. That's how it started! Take care, Mario

I forgot to mention that the 1959 Chevrolet has always been one of my very favorite cars of all time. I have always loved the look of that special Chevy, especially as a Impala hardtop. The car just exudes style and grace from every angle. If I ever owned one it would be an Impala hardtop, hopefully with a 348 and a four speed on the floor. Now that is living. Cheers.

I totally agree with you George. I love the 59 Impala also. Quite a few pop up at car shows around here and I always take their picture.