My first body off restoration. 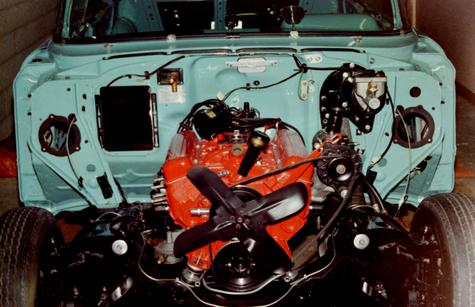 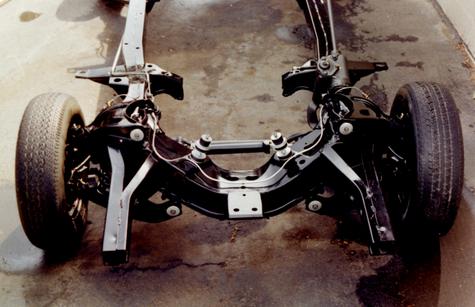 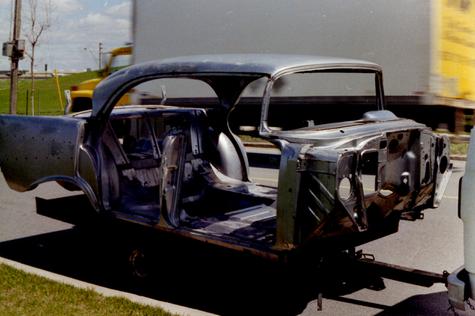 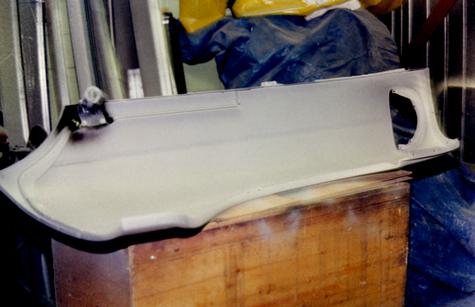 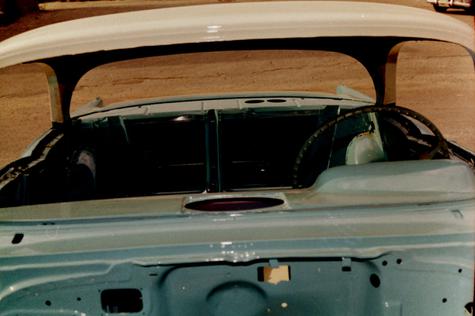 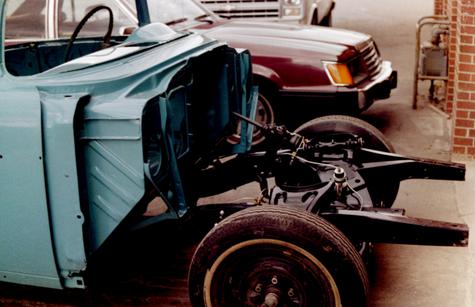 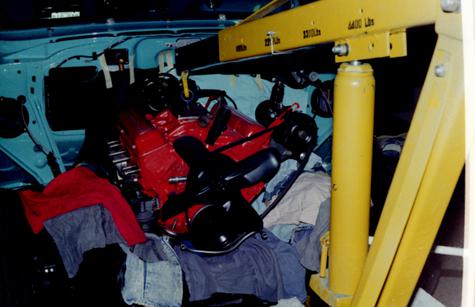 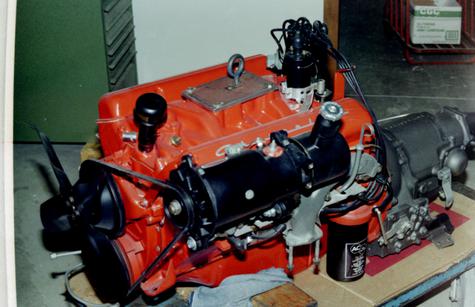 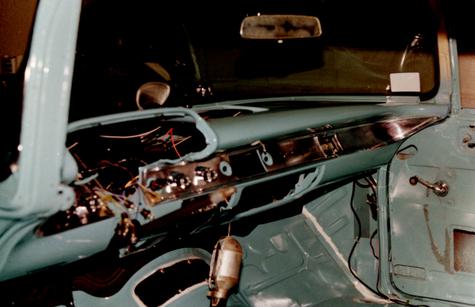 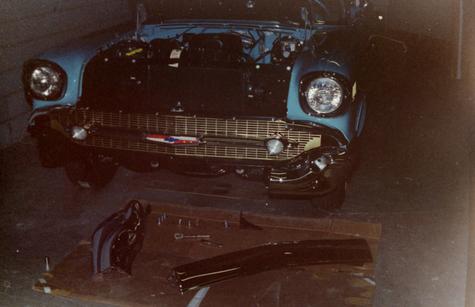 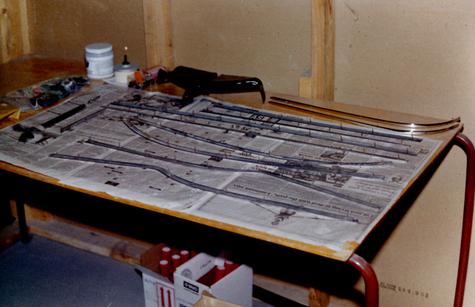 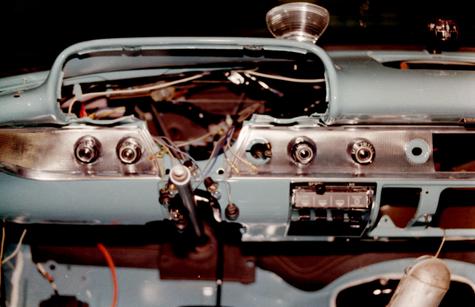 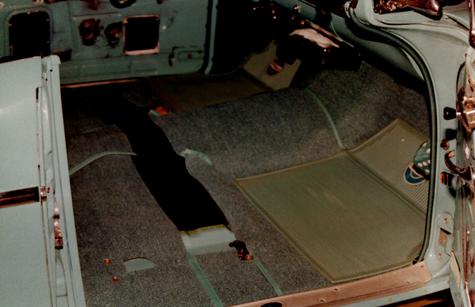 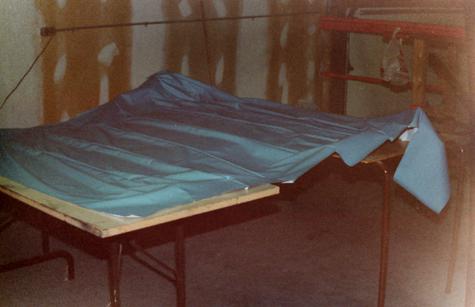 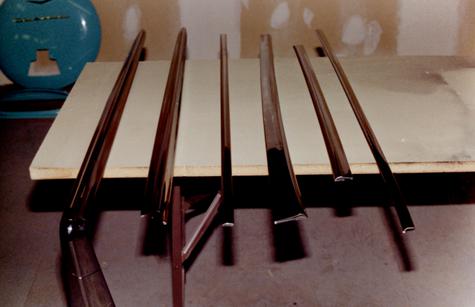 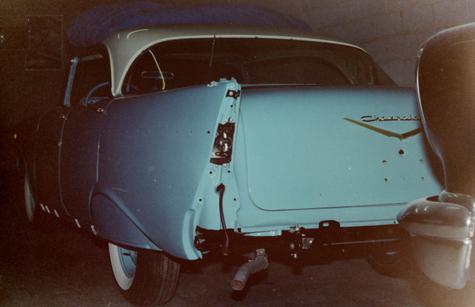 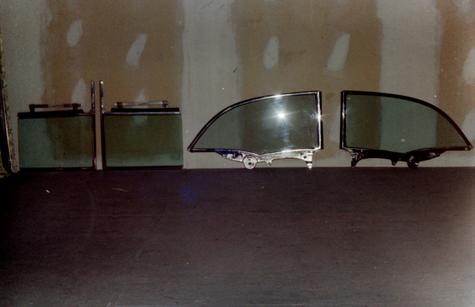 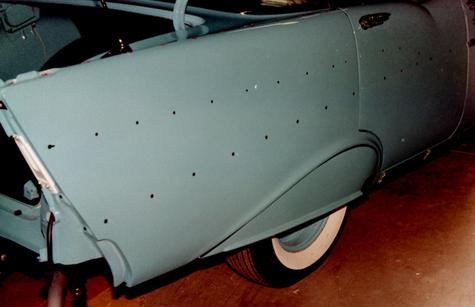 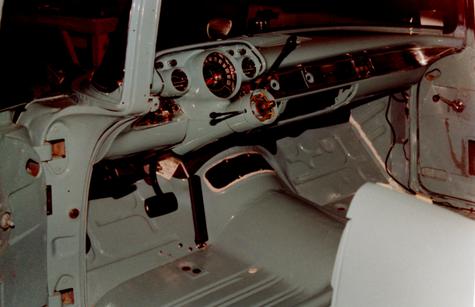 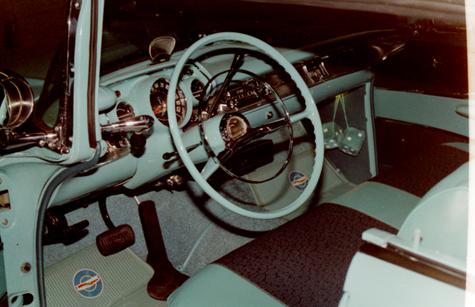 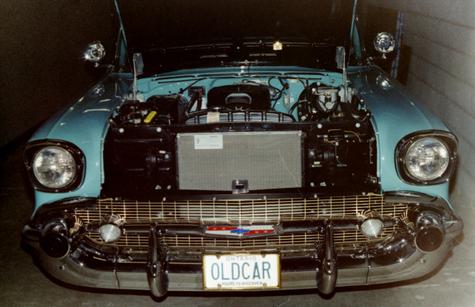 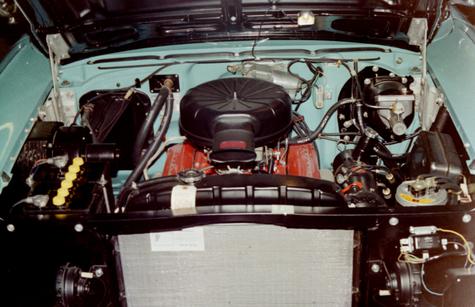 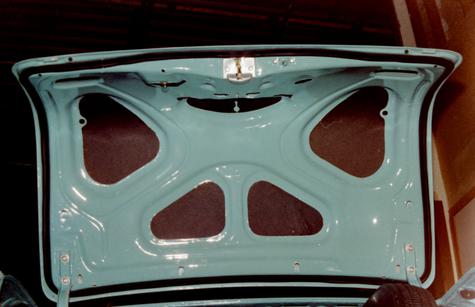 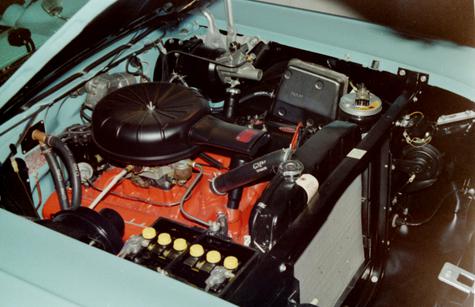 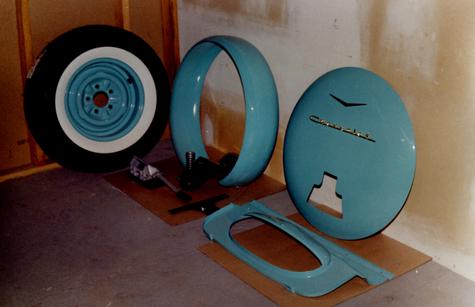 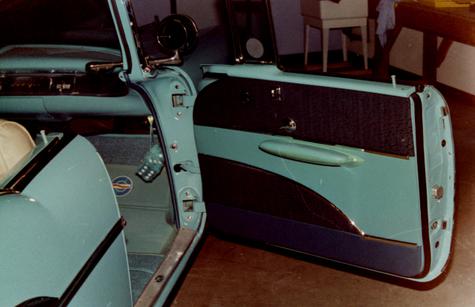 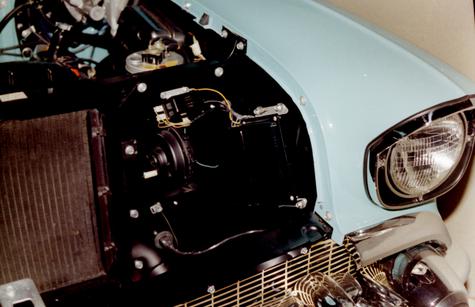 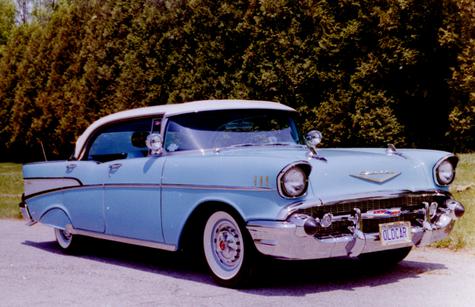 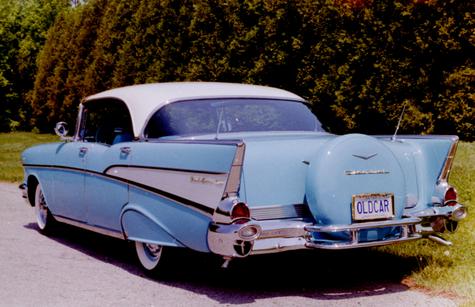 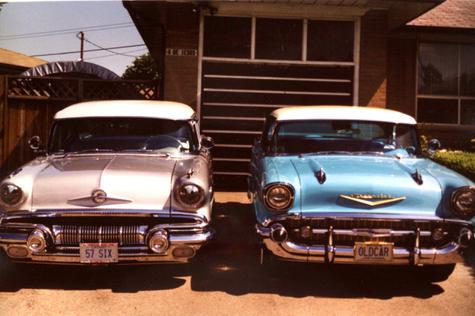 This 57 Chev Bel Air (sport sedan) four door hardtop I purchased in fall of 1984 in Erin, Ontario, Canada. I had just sold my 56 Chev 210 sedan a month previous. The car came from Texas and was super solid. I rebuilt everything and started collecting dealer and factory accessories from 1957. The car was a dream to drive and show but in 1990 I decided that this car was worth a complete body off restoration. In September 1990 I started the work and finished the car in May 1992. I had built many cars in the past but had never done a complete body off and I had to do one before I died, bucket list sort of thing. I drove and showed the car until I sold it in 2007 to a gentleman in Victoria, British Columbia, Canada. That is the other far western side of Canada from where I live in Milton, Ontario, Canada. Of course I miss the car and of course I regret selling the car but that is just the way life goes sometime. George Cheers.

The more I think about this wonderful car, the more I want to wack the side of my head for selling it. Dohhh.