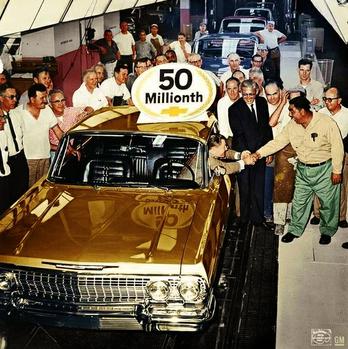 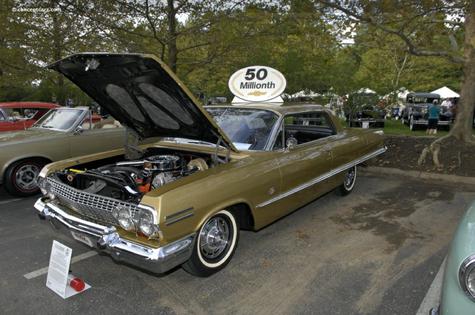 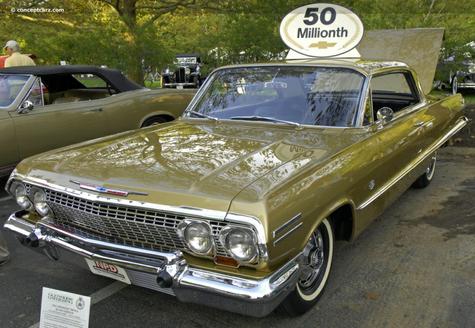 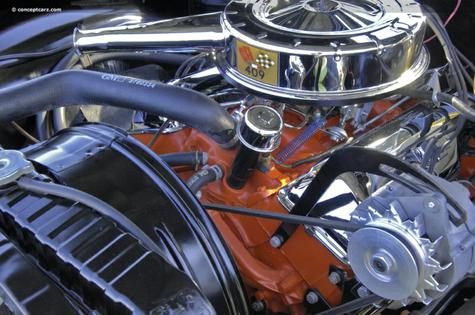 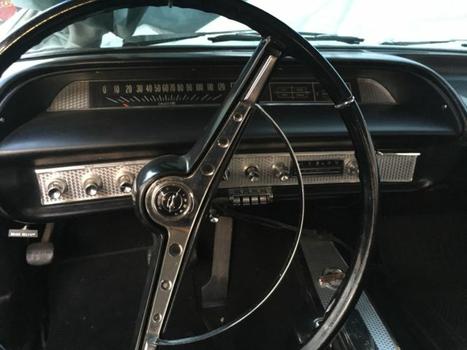 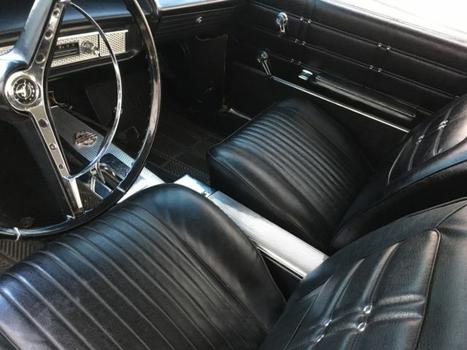 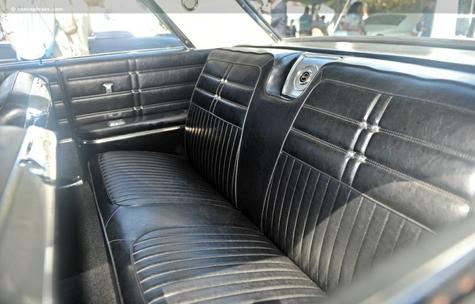 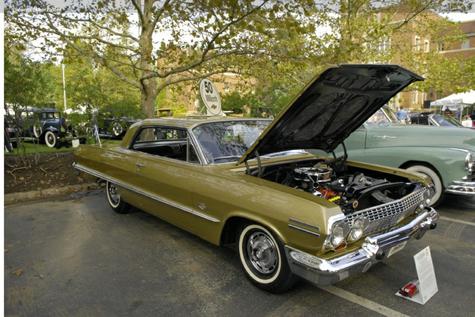 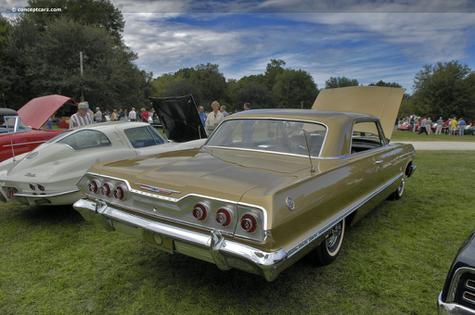 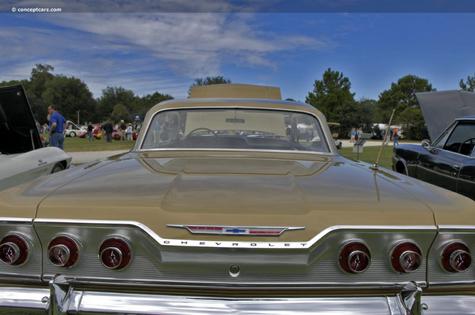 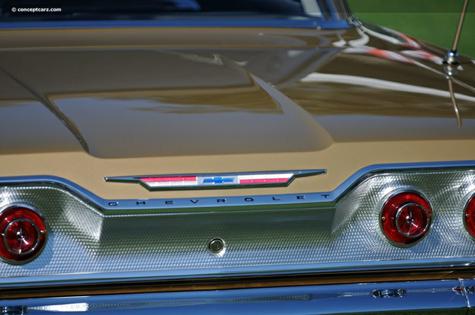 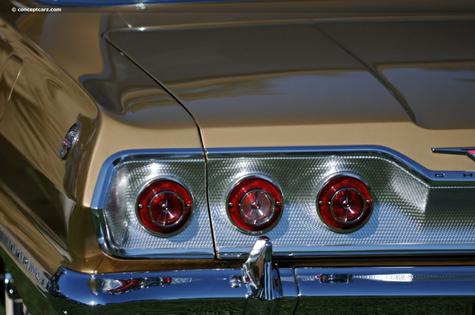 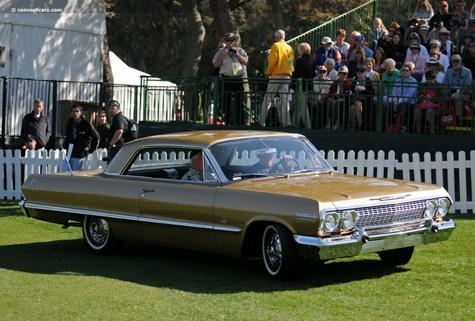 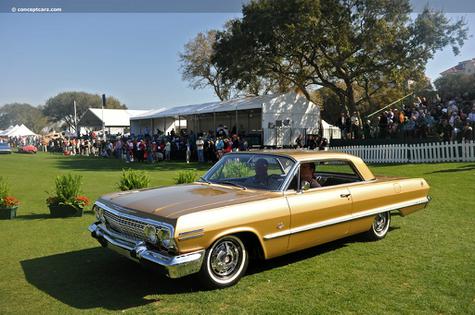 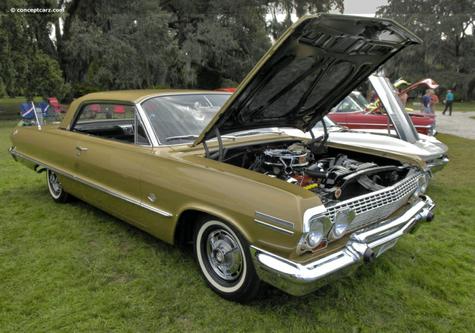 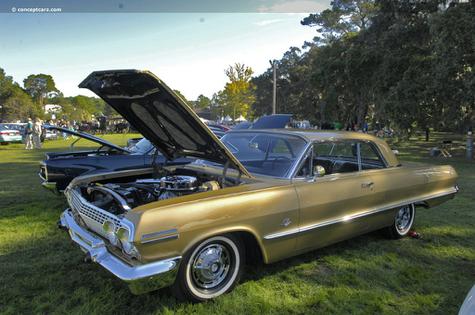 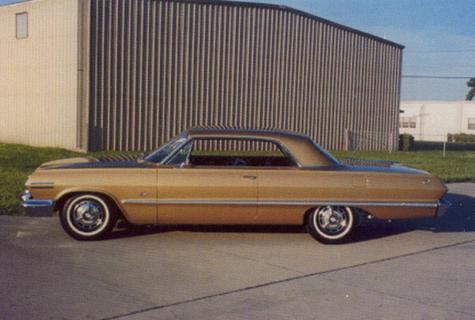 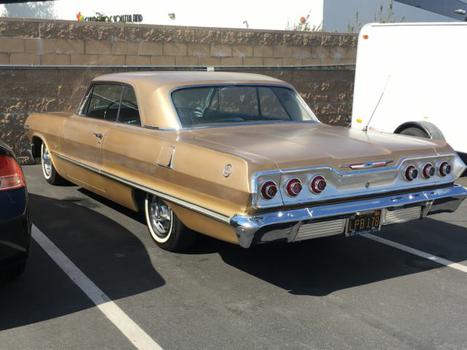 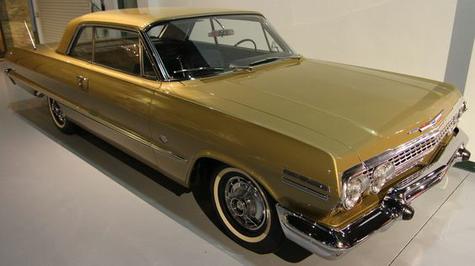 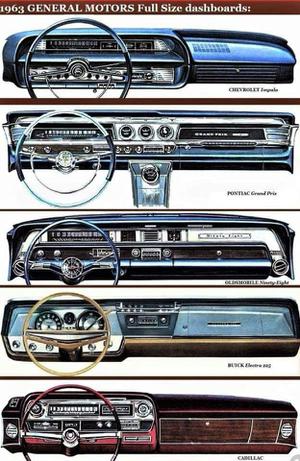 Another achievement by Chevrolet 50 Million Chevy's built by 1963. My Dad had a new 1963 Chevy Station Wagon and I got to drive it when I got my Driver's License. Lots of fun to drive!

The car is owned by Rick Schmidt, owner of NPD (National Parts Depot)today.

Mario, will you stop it already with this great wonderful amazing stuff you are blessing us fellow gear heads with. What is wrong with you, you have to do something about this addiction you have with sharing so much of this mind numbing GM vintage stuff that WE ALL LOVE. Cheers my brother.

Thank you George. I'm retired so I have time to do this research and I love sharing this with all you guys! Glad you like it and hope your friends do too. I'll keep on doing this so we can all reminisce in our Golden years! Cheers to you, Mario

Don't you go listening to George, Mario. You just keep right on posting these goodies..it's about all the fun I have anymore. Rob

Don't worry Rob I'll be posting many more of these car pages. I'm open to and welcome any ideas you or George may have on future pages also. Thank you, Mario.

Mario, thanks to you. Some of us are just a little bit more sane during this melt down. I have gone to countless car shows, since my first in 1976 and average 4,000 miles a year on the 57 and 1,000 a year on the 74. This year at this point, I have put 1,400 miles on the 57 and 260 miles on the 74. Not being able to take my oldies to an event is slowly killing me. So thanks for all this amazing vintage car stuff. It is making a difference. Cheers.

You are so welcome George, I agree with all you said and it helps me too to come up with these cherished old car tributes. We'll always have our classic cars and their history which is very comforting. The low miles we put on our classic cars this year should warrant a discount next year! Cheers, and more pages coming. Mario

Mario, when you said discount, do you mean a car insurance discount. If that is what you mean..... well, it will be the longest wait of your life. Insurance companies are in business to collect money, not hand it out. Especially with any kind of discount. Cheers.

Yes I meant car insurance discount for driving less miles. Insurance competition is big here in NY and I have seen some companies advertise low mileage discounts to lure customers to them. Do some inquiring at your end, what do you have to lose. Cheers. Mario