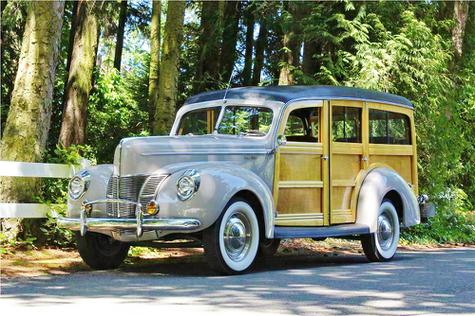 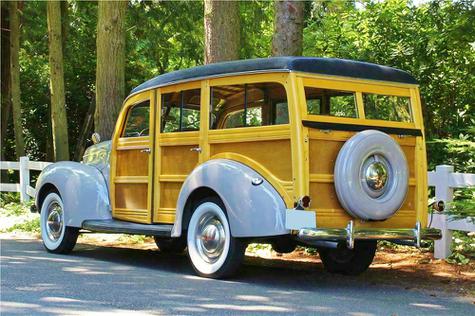 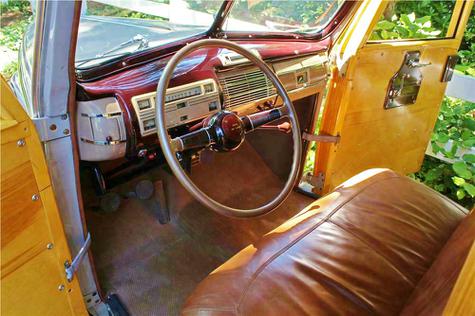 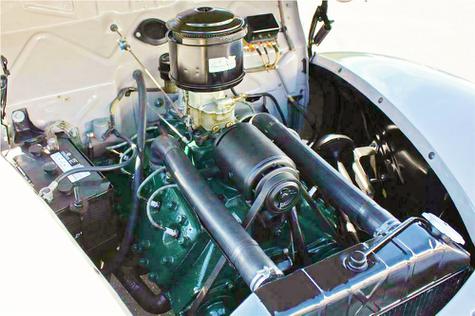 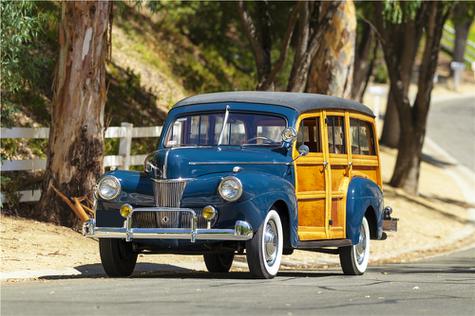 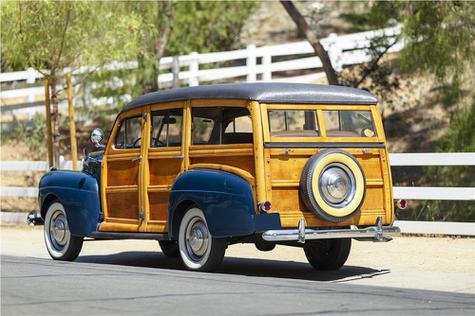 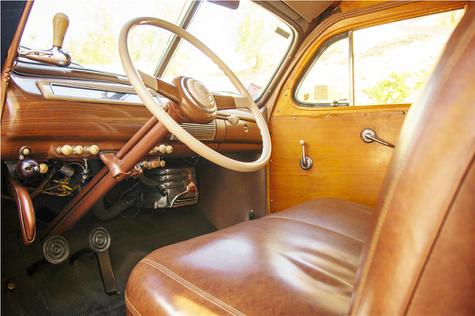 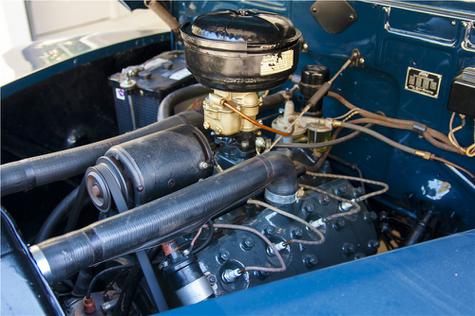 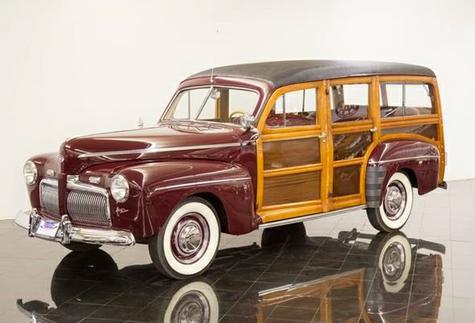 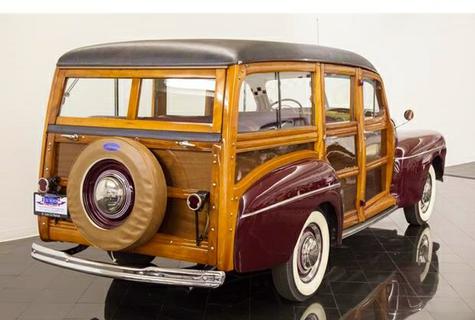 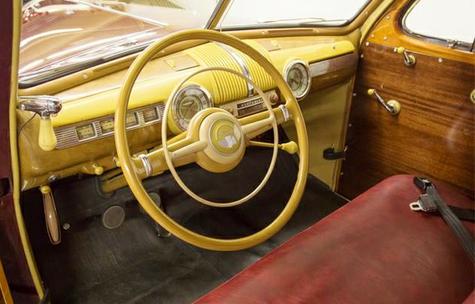 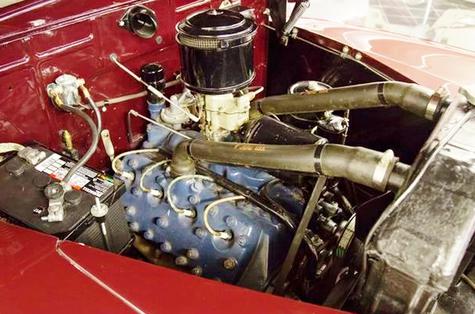 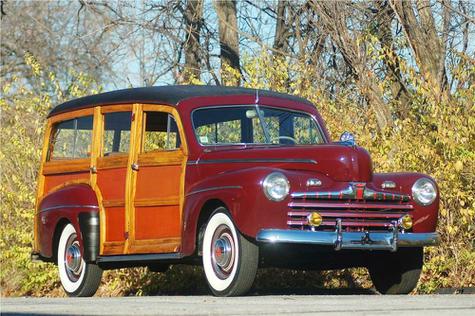 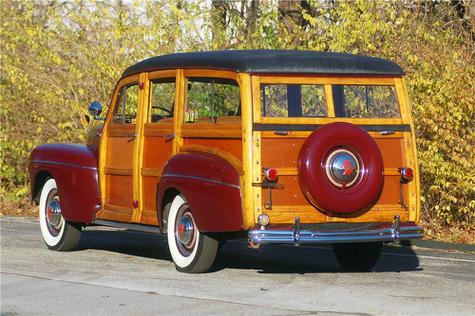 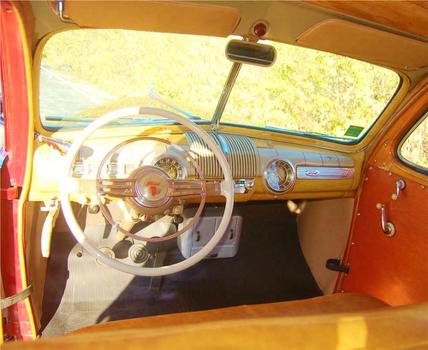 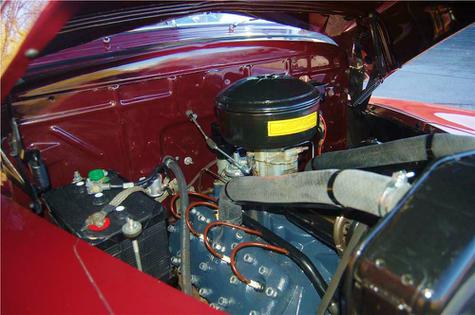 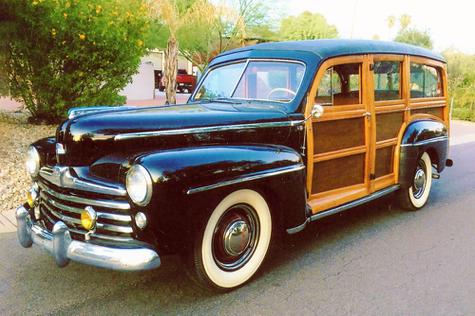 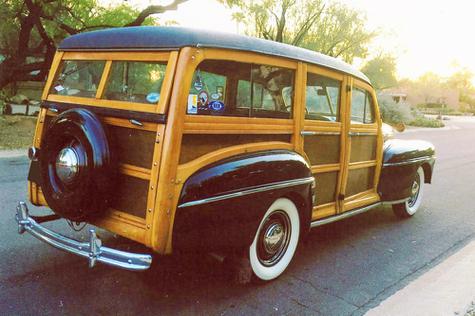 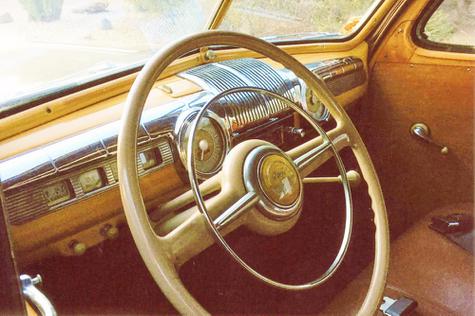 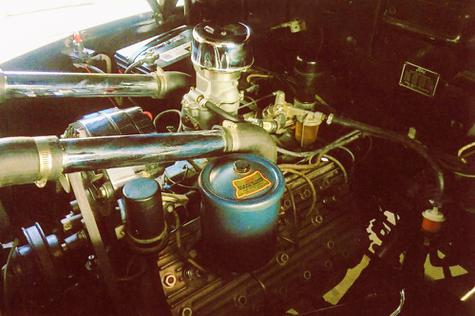 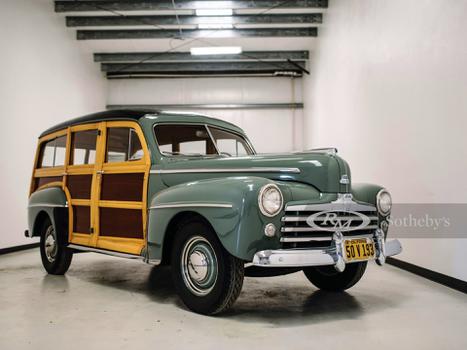 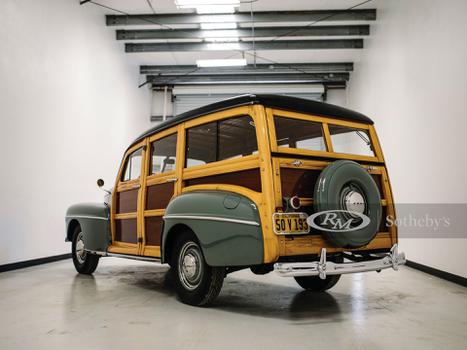 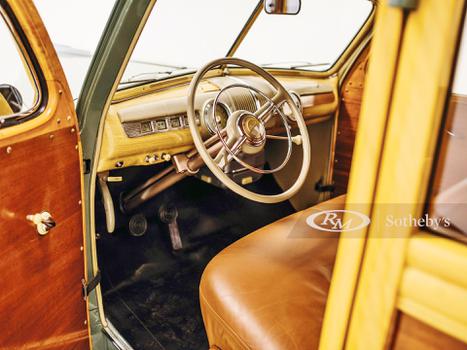 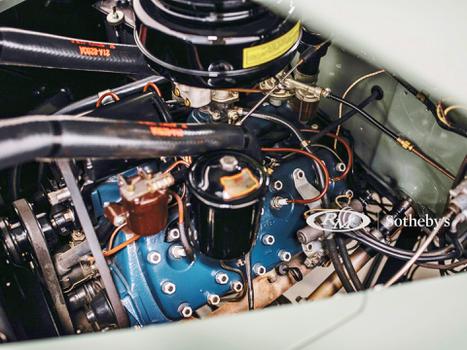 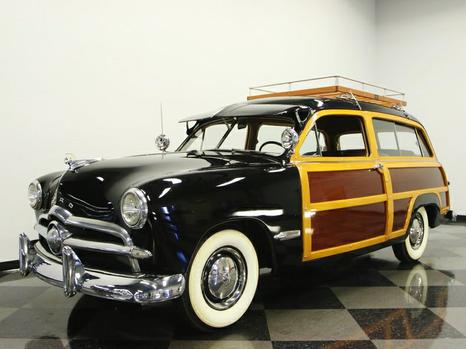 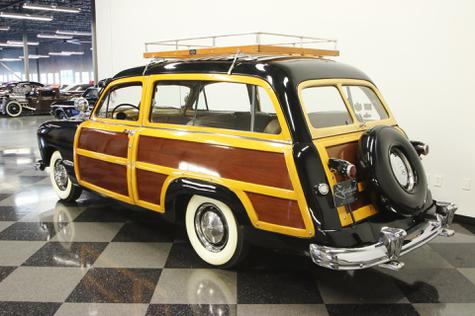 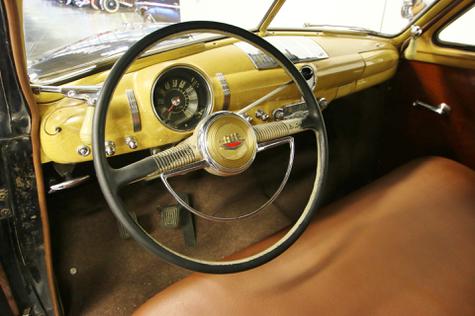 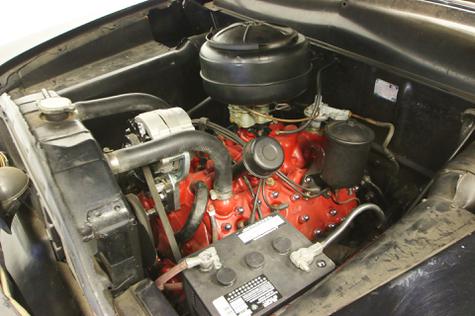 The 1940's Ford Station Wagons were all Woody Wagons with the flat head V8 developed in 1932. WWII stopped production of cars from 1943 through 1945 model years, but came roaring back at the end of the decade. New Fords came out for model year 1949 with advancements that took us into the 1950's.

Woodies of any make always exuded class and style, no doubt about it. I will take the 40 or the 49. The first year and the last year of forties Ford's have always turned my crank. Cheers.

Those are my two favorite Ford years as well George. The 40 Ford teardrop headlights are unique and the restyled 49 Ford gave us a peek into the fabulous fifties. The woodies paved the way for the 50's suburban station wagons. My Dad always had a wagon due to his job and as a kid I used to play back there and called it my little club house. Cheers.

Did you ever get SPLINTERS when detailing a WOODY?

God forbid you got termites!!

They can eat you out of house, home and car.

I like your clubhouse Mario.......mobile clubhouse.......wow you were blessed. My clubhouse was a cardboard box.

OK Rob here it is, how to detail a Woodie:

Detailing a car with real wood on the panels requires that a sealant be applied first. The wood needs a softer, smoother shine and then you apply an Ivory Carnauba Wax. The buff off is like butter and gives the wood a softer shine.

I never had the privilege of waxing a real Woodie but it sounds like an item for my Bucket List! Maybe I'll have a chance to try this at a car show if I can find a Woody.

Well I'll be a tick on a blue heeler I never knew there was an art to detailing a Woody.

Imagine that, Rob learned something today. And here I was trying to be humorous. If you get good at it Mario and the manufacturers decide to bring Woodies back, you can become the Woody Detail King. You'll be like Tim Allen and Jay Leno.

Thanks for the lesson. It will make a good subject of car talk around some coffee and donuts.

I pray you get your chance to do one someday. Rob

How about a Woody Corvette? That would be unique. Anyone in your Corvette Forum have one?

I was also amazed to find out that the original "station" wagons besides being woodies were also considered trucks by the manufacturers and sold as such. Not until the steel "suburban" came out were they considered cars and marketed for the "housewife". That happened after WWII when the "baby boom" started. Regards, Mario

There MAY be a WOODY CORVETTE out there Mario but none have crossed my path. I've seen some terribly modded Corvettes that looks like someone's bad dream was put on the Corvette Canvas. They should have tried the WOODY idea instead. At least gave it a shot.

Is it illegal to own a SUBURBAN, and live in the city? Must you live in the SUBURBS to own one?

Why isn't there a car called CITY?

It's rhetorical, most of my questions are.

Have a blessed Palm Sunday Mario........and a peace filled week of Passover.

You have a lot of good questions Rob and they are all great subjects to discuss with a drink in hand......I mean a cup of coffee and donuts.

Have a blessed Palm Sunday also and Passover. Have a wonderful Easter and talk again soon. Mario