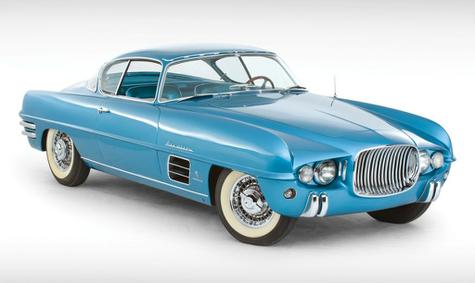 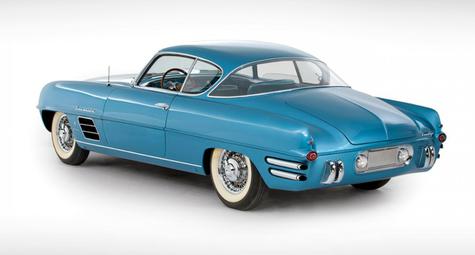 The Dodge Firearrow III was Chryslers answer to the sports cars known to be on the drawing board, the Ford T-bird and the new 1953 Corvette. 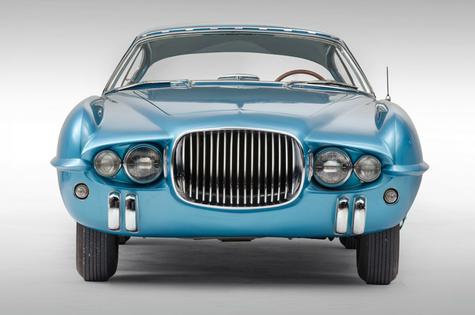 Dual headlights, small bumperettes front and rear were modern for its time in 1954. 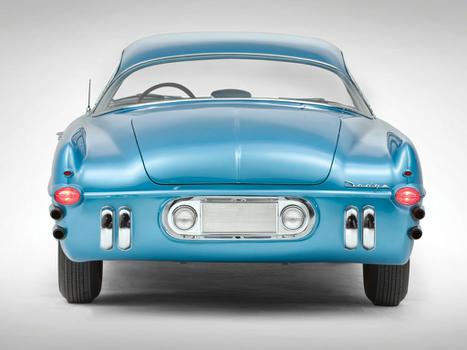 The third of four unique Firearrow concept cars this car had the skillful blending of the best ideas from Europe and the American design studios of Virgil Exner. 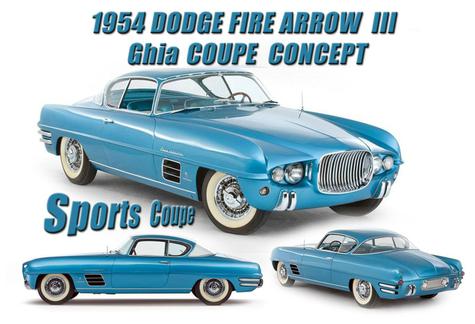 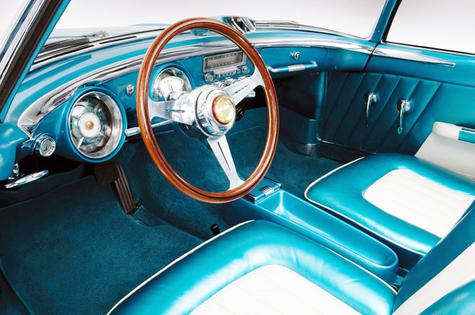 The interior is quite spacious with plush adjustable leather bucket seats and easy to operate controls within reach. A large ashtray between the front seats adorned the center console. 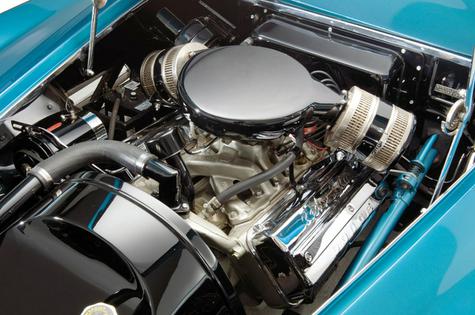 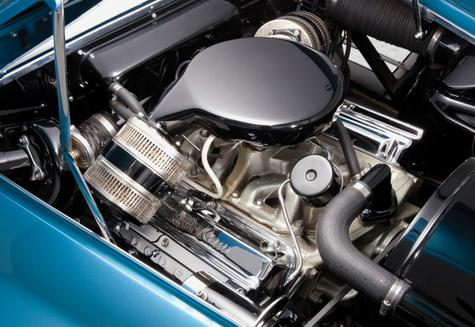 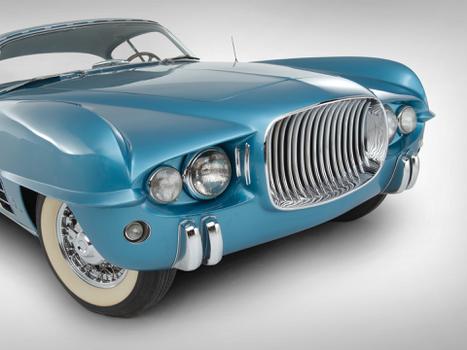 It has a huge grille cavity with concave vertical bars and four headlights. Two hi-lo sealed beam bulbs coupled with smaller high intensity bulbs to the outside. 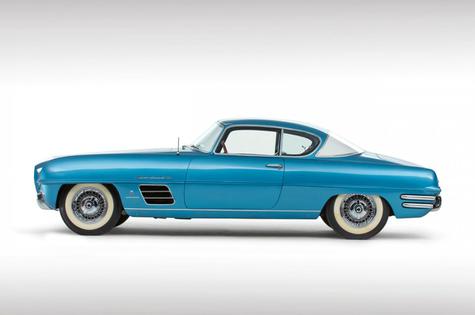 The Firearrow III was clocked at 143.44 mph on the Chrysler proving grounds, the only concept dream car to ever set and hold a land speed record. 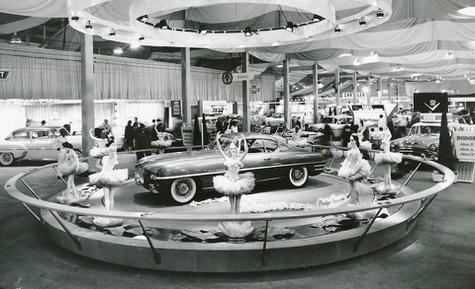 Introduced at the 1954 Detroit Automobile Show, the Dodge Firearrow III was the company’s main attraction at all the major auto shows that year. 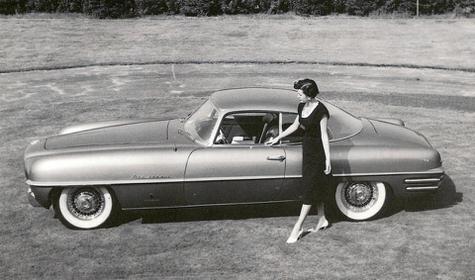 Unlike other concepts, this car was built to ‘show and go’ thanks to its superb engineering, detailed design and of course the legendary Hemi engine. 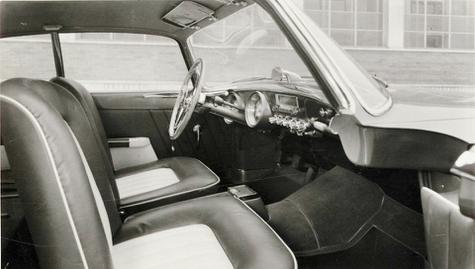 This car was Virgil Exner's further step toward a production Dodge sports car. 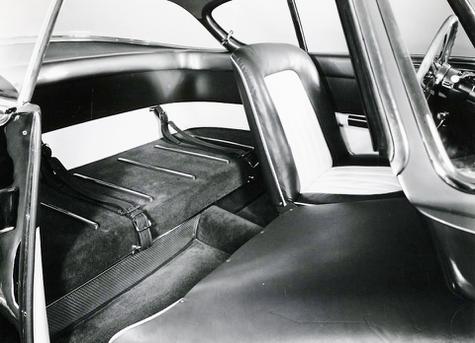 A true Sports car as indicated by its door handles, roll-up windows, fully-framed windshield, and rearview mirrors. And a cargo area behind the two front seats. 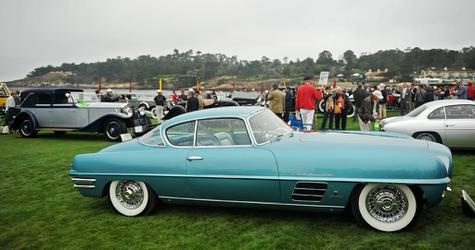 Handsomely finished in metallic blue with gray side molding and a blue and white leather interior. 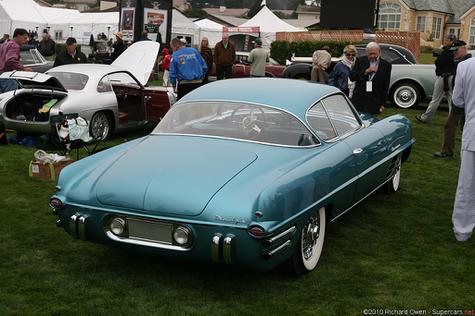 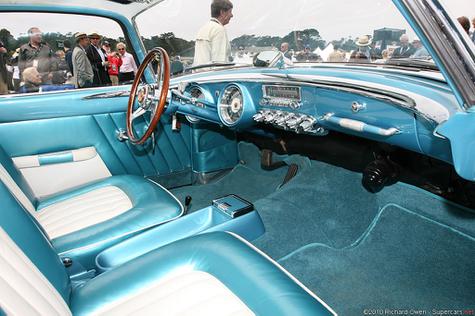 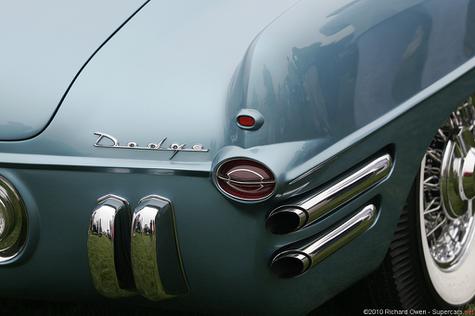 The artistic styling reached every aspect of the car with hand-crafted side chrome exhaust pipes and tail lights in the trailing edges of the rear fins. 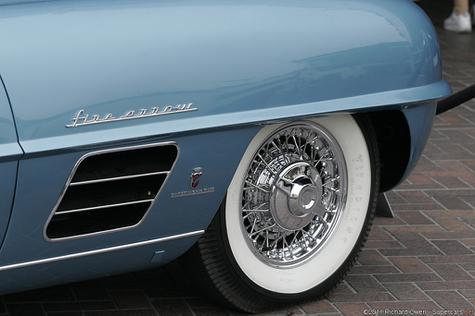 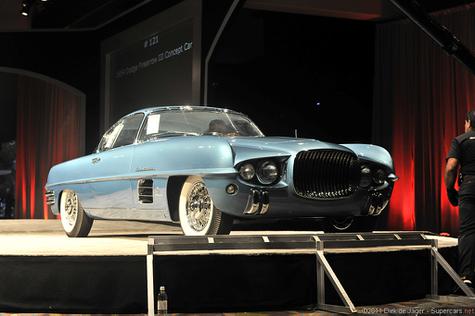 The 1954 Dodge Firearrow III featured a chrome grille mounted into a rectangular opening with vertical slats that served as air intakes. 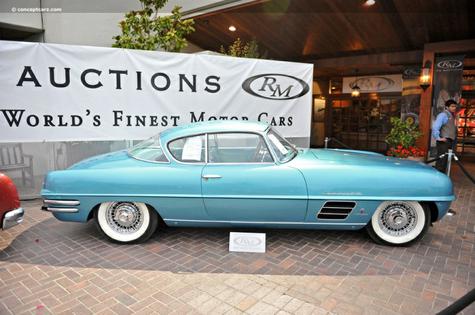 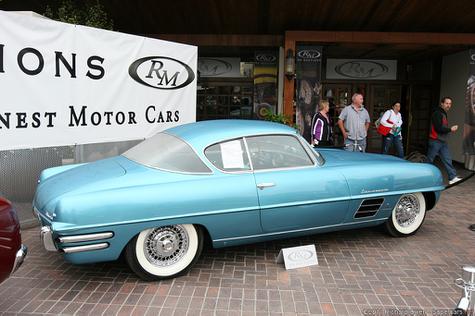 The third Dodge Firearrow from Chrysler and Ghia a 2 seater sports car with a Hemi engine.

The best of two worlds, styling from the Italian Coach Builder Ghia and performance from the American car manufacturer Chrysler.

The 1954 Dodge Firearrow III lives on today in the hands of a private collector.

Fire Arrow III should have gone the path of Fire Arrow II. Now where. I just find nothing to catch my interest in these concept vehicles. I always thought they were just trying to play catch up with GM. Cheers.