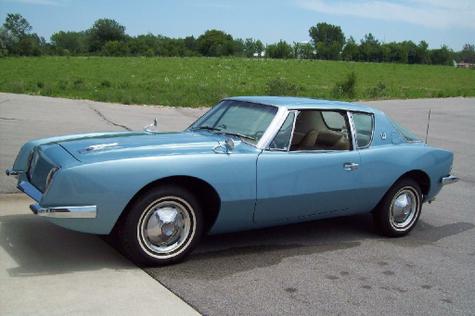 My 1963 Avanti. One of only about 50 ordered with the 3 speed floor shift. (was standard but most were either automatics or 4 speeds)This one had dealer added overdrive as well as a few other items that were not listed on the build sheet. It is a low serial (R1493) number and was built in October of 1962. 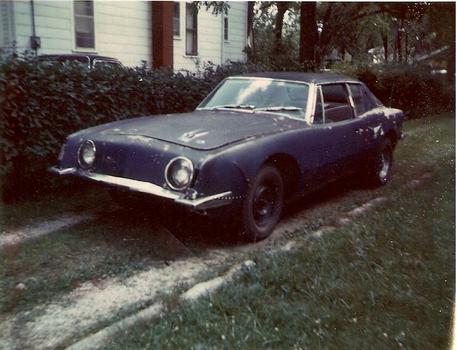 Bought this Avanti (my first) several years ago. Wish I still had it. 63R3909. Anyone know the whereabouts? 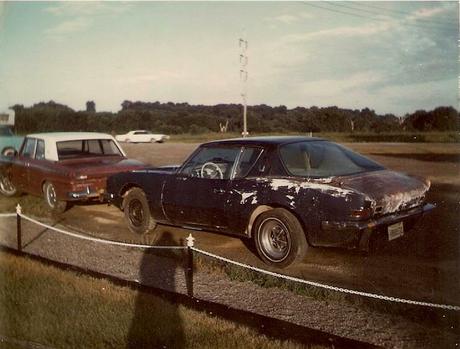 Another picture of my first Avanti. Check out the tow vechicle. Like I said a very long time ago. 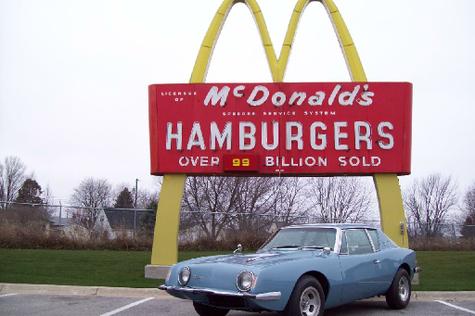 Taken before switching out to stock wheels and hubcaps. Original McDonalds sign from the 60's. But placed behind the new store 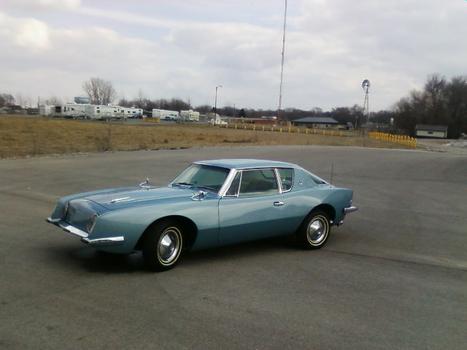 Taken 4-28-11. First time out this year. Hate the weather here in the midwest.

Here's the reciept for that first Avanti. That "Was" a long time ago. I thought it was a bargain back then. Sure wish I could have kept it. 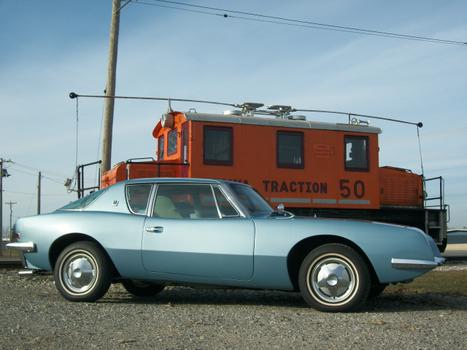 Taken December 6th 2012 before putting the car away for the long midwest winter. Got it out before our first snowfall. Posed with one of the last operating electric railroad lines in the U.S. 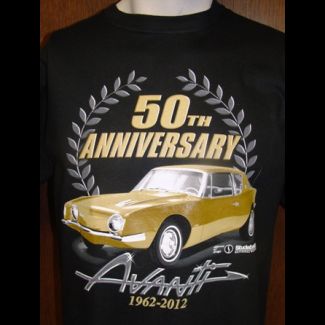 Avanti celebrated it's 50th anniversary this year. Still a head turner and lots of people have never seen one. 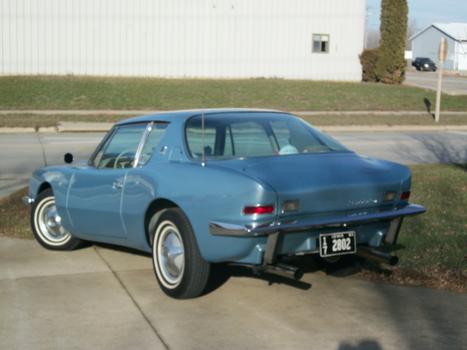 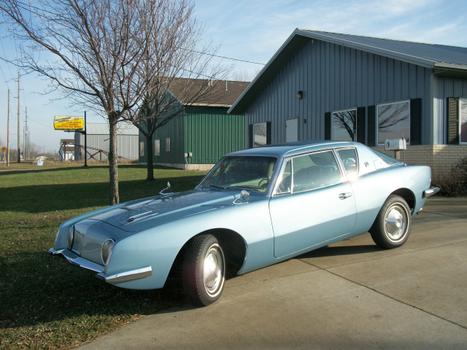 Beautiful car you have there, Dave. Thanks for sharing the pics and info.

Thanks, Took awhile to finish (any car is never finished) but now I'm enjoying it.