View from the driver's side rear looking forward... 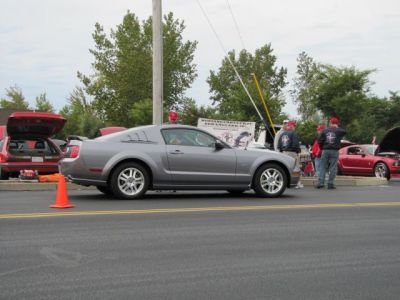 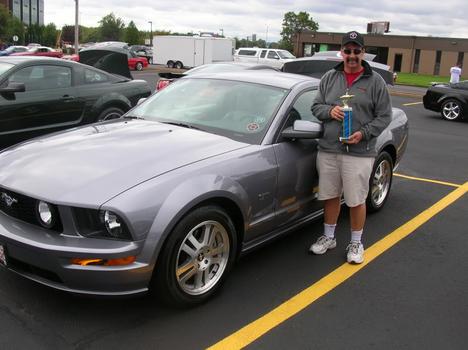 This is me with the trophy...

Congrats on a very nice Mustang !!!