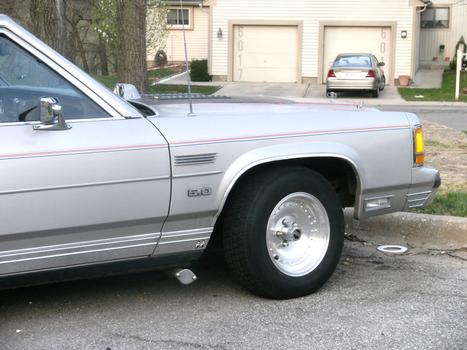 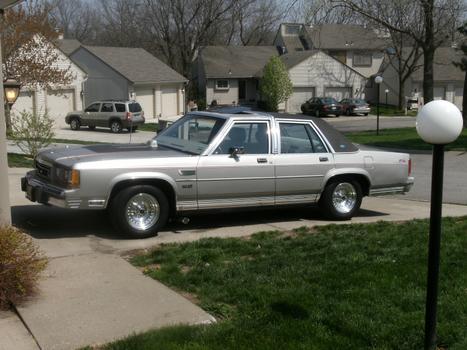 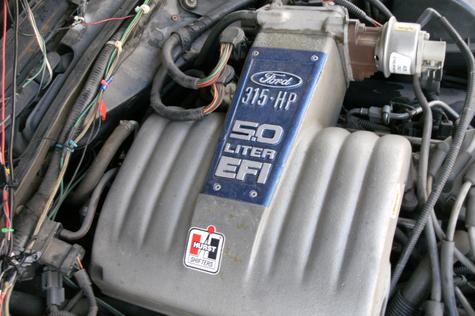 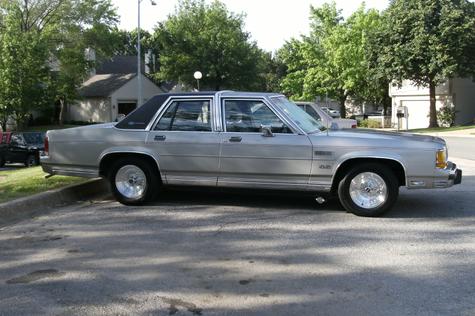 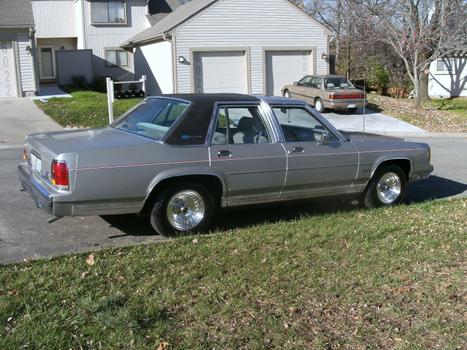 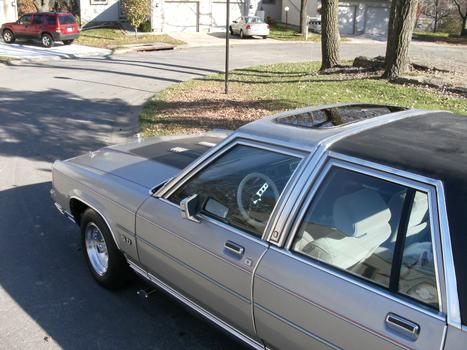 I'd like to know more about that "315 HP" on that intake cover. Is that a power rating, cubes, ???? Must've been custom made also, never seen the non-HO intake cover with anything else on it & in blue at that. Enlighten us please, awesome "brick Vic" you got there!

This is a rare Model: Ford, Cars-n-Concepts produced 122 of these Hurst Crown Vic's during the 89`-90 Model years: the engine was a prototype for P-71 Police Interceptor duty originally for Police Mustangs they never used in 1989: Hurst, FoMoCo. and Hurst only in Badging couldn't agree to anything about this car, they were originally to make 5500 of this Model in Silver Frost or Raven Black only, in reality, only 72 were produced in Silver and 50 in Black and all were sold by Dealer only in Nevada and Arizona to avoid CA. emissions rules, the engine (302) had a very big Cam and a Modified stock EFI system and they had a recall in Aug 1990 for these engines stalling at times and running rough at higher RPM's the engine has larger Exhaust Manifolds and the heads have been ported and are of aluminum alloy: A Ford Dealer Mechanic in Reno tried a larger volume in Tank fuel pump and the stalling and missing problems disappeared: but kind of runs a bit rough at idle,, but is very streetable: due to the size of these brick-vics and their weight, they were not speed demons, but could lay down top end speeds to almost 130-mph if they had lower rear end gears 150-wouldn't be a problem: C-n-C used a limited slip 8.8 rear Diff. with 3.89 gearing in all of these sedans, and they had P-71 front and rear sway bars 1" out back and 7/8" in frt. and higher coil spring rates it uses a A.O.D. Transmission and has both Tranny and engine oil coolers installed, and they put Tow package H/D Radiators in these as well, aluminum wheels with 4-wheel disc brakes< and the biggest difference is that these cars have Rack & Pinion steering which No Crown Vic to date ever had, it was adapted to this car from the 89`- 90 T-birds and Cougar racks: they used 16" aluminum rims and brake discs were 1" larger than a stock LX victoria: my dad bought it new just before he retired from the Air Force: and I have it now after his death. as I said this Ford is no speed demon but it is indeed Rare, it's getting ready to need some resto done to it which I intend to do late this summer: mine has 53,600 miles on the clock. and if anyone can find any literature on this model plese let me know, as it seems Hurst along with Ford buried it to a non-existance status, I did find the original artical about this Model in Motor Trend Mag in June 1988 but it doesn't give many details or photos, and i do have the Hurst owners Manual printed and written by Cars-n-Concepts.. would like more written info.

Great response and a GREAT BRICK !!!

Thanks for the tremendous amount of info. Let's see, I would've been a sophomore in high school when this first came out & I used to keep up with cars better than I did my studies but I've NEVER heard of this model until now. My kind of ride, big, heavy, not all that pretty to look at but has the potential to blow the doors off other wannabe hot rods! Imagine this with a 351 stroked to 392 cubes and the tuning to make it run right, WOW! Why Ford chose to not exploit the performance potential of the Vic I will never know. It would've appealed so much to the guy who likes understated, low profile performance and may have lured a few from the likes of MB/BMW. Even if it hadn't been a huge sales success, it would've been an IMAGE car & I think car manufacturers underestimate the positive effect a great image car can have on the entire lineup. I will digress about that.

Truly awesome ride you've got there!