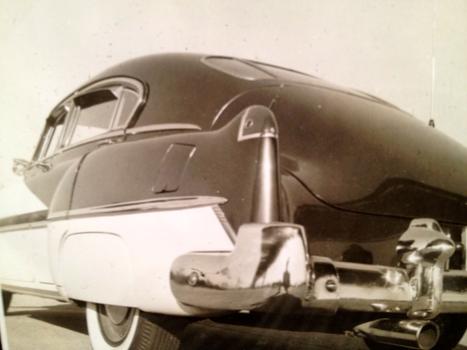 You probably all noticed that in Chapter 19 (part 2) that I have omitted (revised April 21, 2011) the full last name of all employees of the dealership that I was working at during the early years of my employment jobs history.......and you probably realize that the reason for this omission was in the interest of protecting the people involved in this story.......Also at the end of this story I am sure you noticed/remembered that I googled Tom Canetta's name and indicated that I came up with no findings or any information with regard to his whole last name, therefore I will continue to refer to him as Mr. Tom C. [RIP] in order to protect the innocent......

Anyway and however, it later came to me that I completely did not attempt to google any other names in this story and in particular Tom.P. the man that I later met in 1975 with his son that was born in 1954........I have now googled that full name with the thought in mind that I would find out if the son still lived in Staten Island.......With this full name, I hit on some data that has me feeling like another earthquake has arrived on Staten Island........I must warn any one reading this story that should their stomach be queasy in any shape or form that they do not and I repeat [do not] click on the following url as it contains graffic and extreme violent detail........Nick......9/18/11

I love a good mob story.